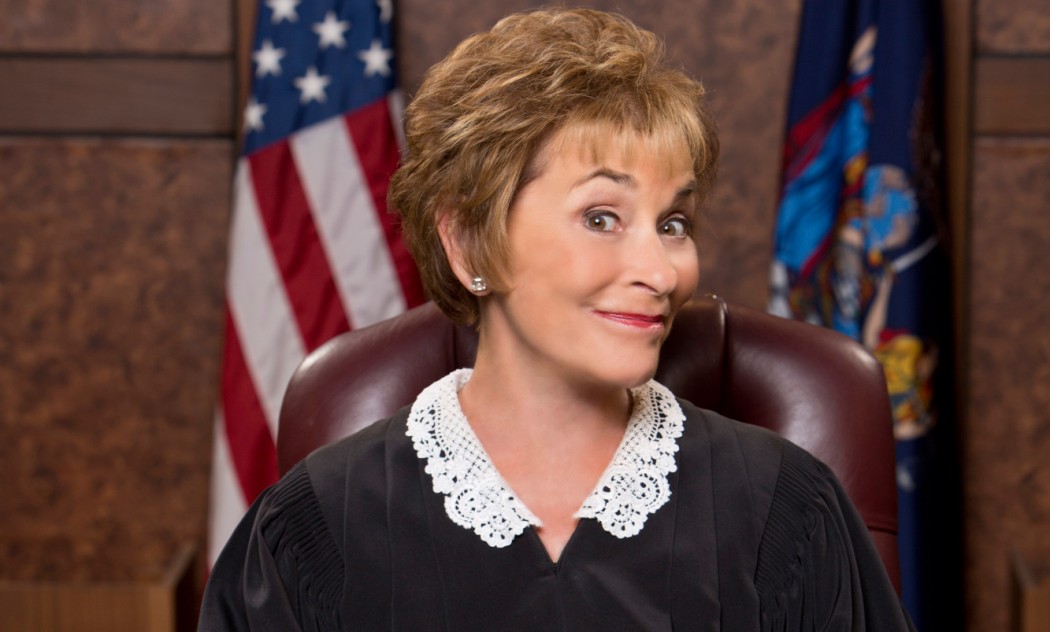 Judge Judy’s New Deal And Massive Pay Check. The 72 Year Old Will Earn Your Annual Salary While She Sleeps! 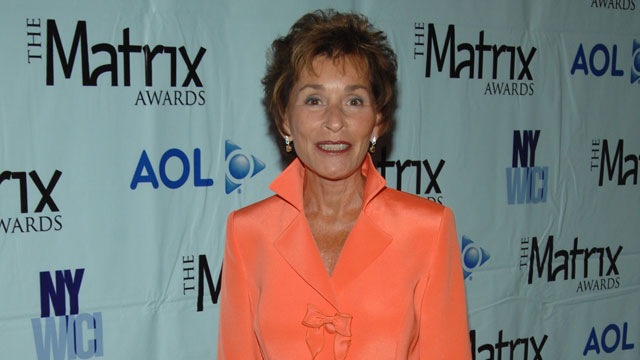 Judith Sheindlin, aka Judge Judy will be around for a few more years. In fact more than a few. She has just inked a deal to keep her show going through the 2019 – 2020 television season.

This is like an NFL, MLB and NBA deal all rolled into one. She will be paid $188 million for the next four seasons. The contract also includes a deal for her Queen Bee Productions. She will get the first right of refusal for the production of certain CBS shows. This is a deal that CBS feels comfortable with after her successful production of the new court show “Hot Bench”.

Let’s re-visit that salary figure for just a minute. That is $47 million per year, or:

That means that in the two minutes it took you to read this post up to this point, she has made nearly $200. After 8 hours of sleep she has earned $42,922.40. That is more than most American’s make in a year and almost as much as the median household income ($50,5000) in the United States.

WHAT DOES JUDY HAVE TO SAY ABOUT HER NEW DEAL

As you can imagine the “Queen of Mean” is thrilled,

“I’m thrilled to be working with my CBS family for five more years, and very excited about this new adventure in production. I loved the experience of creating and developing ‘Hot Bench’ and look forward to replicating its success with more new, compelling and smart TV.”

For CBS it’s a no-brainer. Judge Judy beat Oprah in the ratings, during Oprah’s last season. She brings in 10.1 million viewers on average per episode. Dr. Phil is next most popular syndicated daytime show with just 4.9 million average viewers per episode. She’s basically kicking his bald ass. According to the Hollywood Reporter, “Judge Judy” has been the #1 highest rated judge show for 969 straight weeks. Also keep in mind, do to the taping schedule of her show, she only works 52 days a year! Do that math.  That’s like one day a week.

Of course, we are only discussing the money related to earnings from her show. With everything else she has going on, she makes much more. For 2013, the last year official total figures were available, she earned $136.88 million total. Damn.

Here is the Judge in action. This is her 2nd most viewed Youtube clip…and it’s a good one. (By the way, while you watch this clip she will earn $320.35)