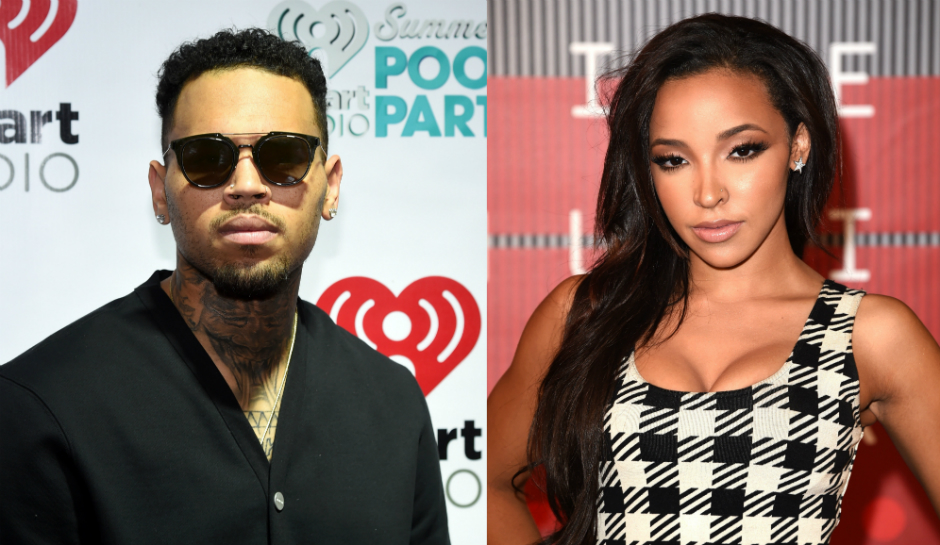 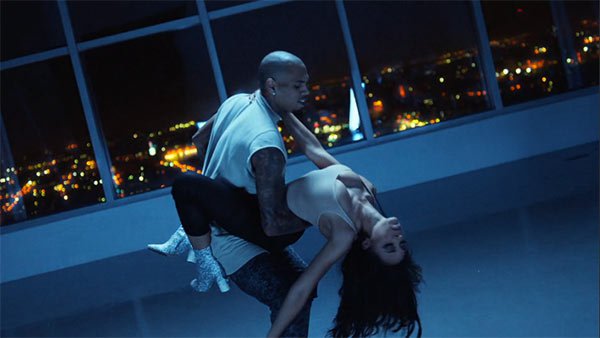 Chris Brown is a passionate dude; for better or for worse.  This is what makes his music so good and makes his social media etiquette virtually non-existing.  We have to take the good with the bad, the only problem is the bad, is really bad and the good is really good.  There is no in-between with Brown.

The beef first started after Chris Brown made some very insensitive comments about Kehlani’s suicide attempt.  He basically acknowledges the insensitivity before he makes the comments and then makes them anyway.  And then makes sure we know that he’s not taking anything back.

He is Chris Brown!  Here are four tweets that basically recap that incident: 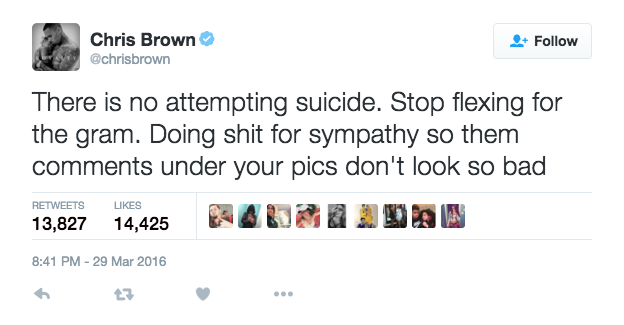 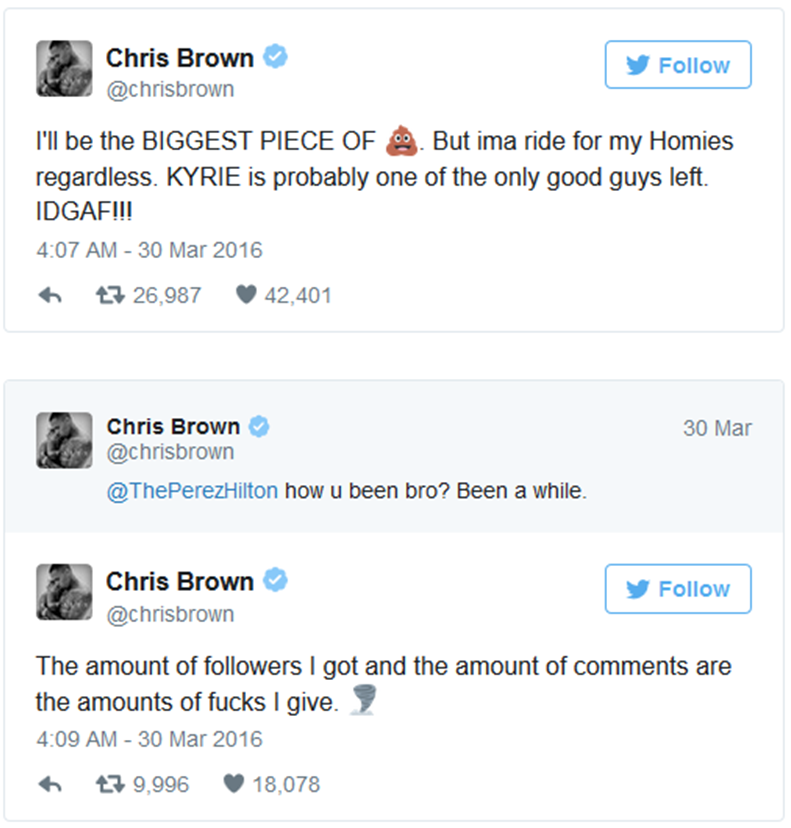 This set of tweets caused Tinashe, Zendaya and a two other members of the group Fifth Harmony to unfollow Brown.  This is how the real beef with Tinashe starts!

HOW DID CHRIS BROWN KNOW THAT HE WAS UNFOLLOWED?

That’s the same question I had.  If you are busy creating, touring, performing and you have 25 million followers, how in the world would you notice being unfollowed?  Fans!  Fans got the entire beef started by letting Chris know that he was unfollowed.

A fan by the name of tupac.wife posted a snapshot of a Meme with Kim Kardashian hiding behind some bushes and the caption: Zendaya, Tinashe, Normani & Dinah UNFOLLOWED Chris Brown.

Ding.Ding.  That was the bell to Round 1 giving Chris just the little urge he needed to lace up his gloves.  Chris responded to that post and it actually wasn’t wasn’t too bad.  See… 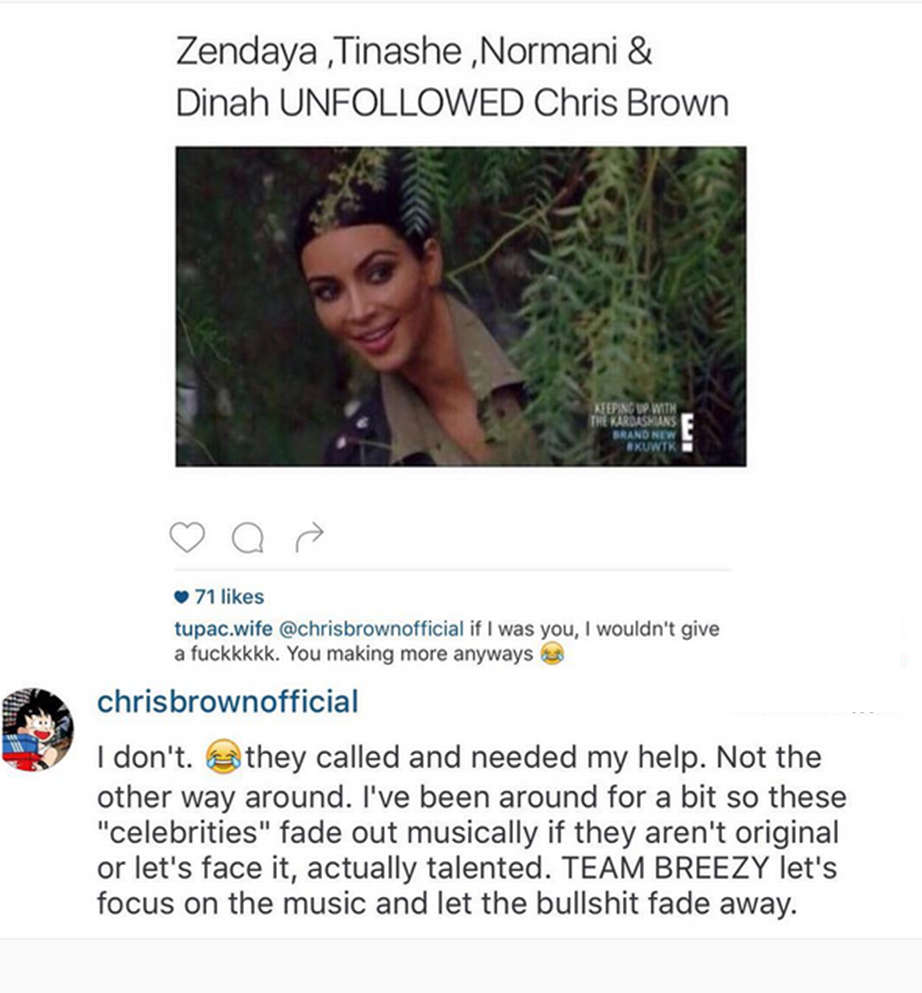 I don’t.  They called and needed my help, not the other way around.  I’ve been around for a bit, so these ‘celebrities’ fade out musically if they aren’t original or let’s face it, actually talented.

Then he even followed up with a post telling fans not to be too hard on the women.  Ok, he called them little girls but this too wasn’t that bad. Right? 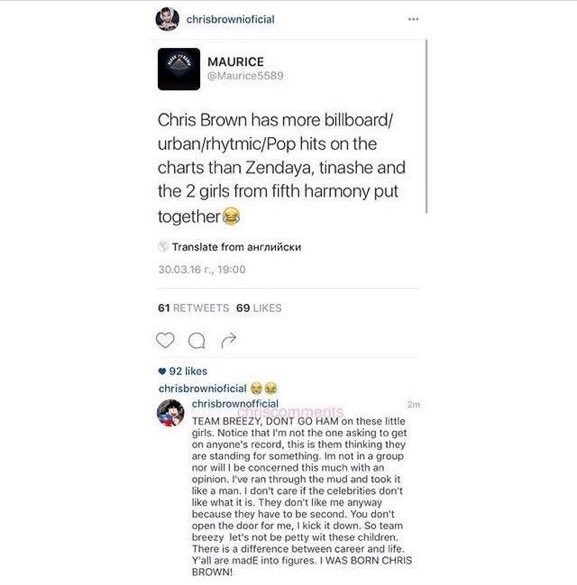 TEAM BREEZY, DON’T GO HAM on these little girls. Notice that I’m not the one asking to get on anyone’s record, this is them thinking they are standing for something.   Im not in a group nor will I be concerned this much with an opinion. I’ve ran through the mud and took it like a man. I don’t care if the celebrities don’t like what it is. They don’t like me anyway because they have to be second. You don’t open the door for me, I kick it down. So team breezy let’s not be petty wit [sic] these children. There is a difference between career and life. Y’all are made into figures. I WAS BORN CHRIS BROWN!

AAAANNNNDDD Scene.  That was last week.  Now we have Round 2.  Are you still with me?