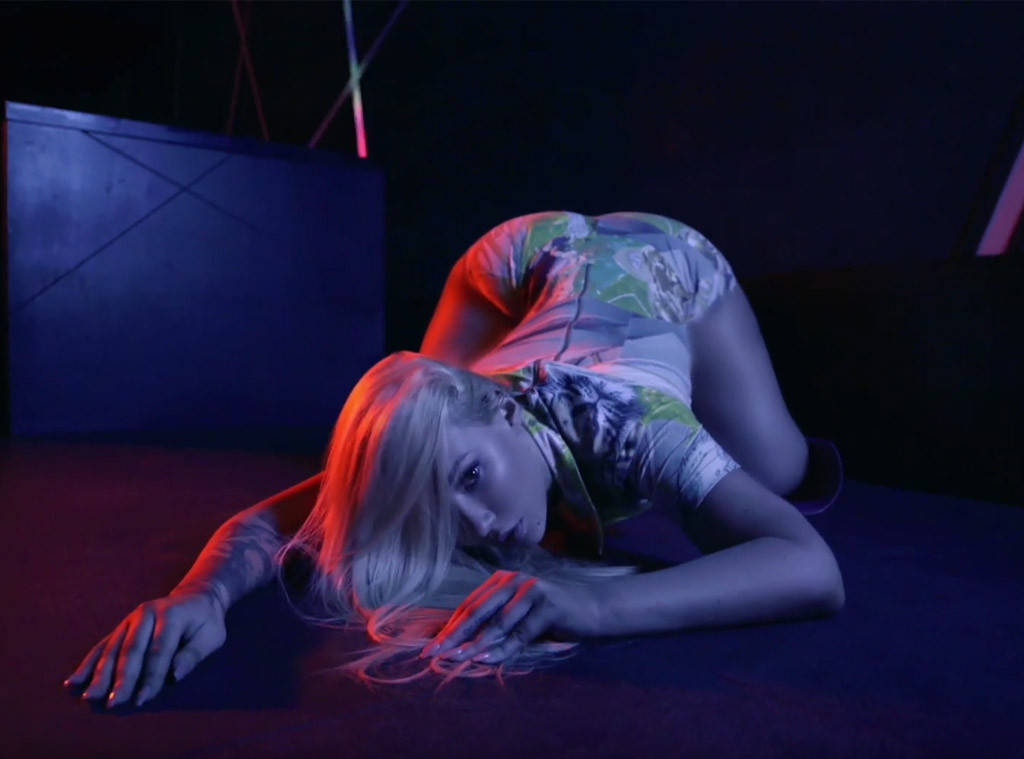 Leave it up to Iggy Azalea to completely ruin a Friday for me. I thought we were done with Iggy. After her miserable 2015, and her racist comments on Twitter, I thought her career was over.

But no, she’s trying to make a comeback, and the most frightening thing is that it seems to be working. Everyone is talking about the music video she released for her new single Mo’ Bounce, which just might be the worst song I have ever heard in my life.

People (real humans) have been calling this song “fire,” which I can only hope means they wanted to set their house on fire after listening to it.

In the music video for the song, Iggy takes us on a twerking journey through Hong Kong. And of course, people are loving it because much like Larry King, twerking will never die no matter how disgusting it gets.

Apparently, Iggy is about to release a new album soon. This is the first single. So yeah…more tunes from Iggy coming soon. Yay. Woo. I’m so happy right now.