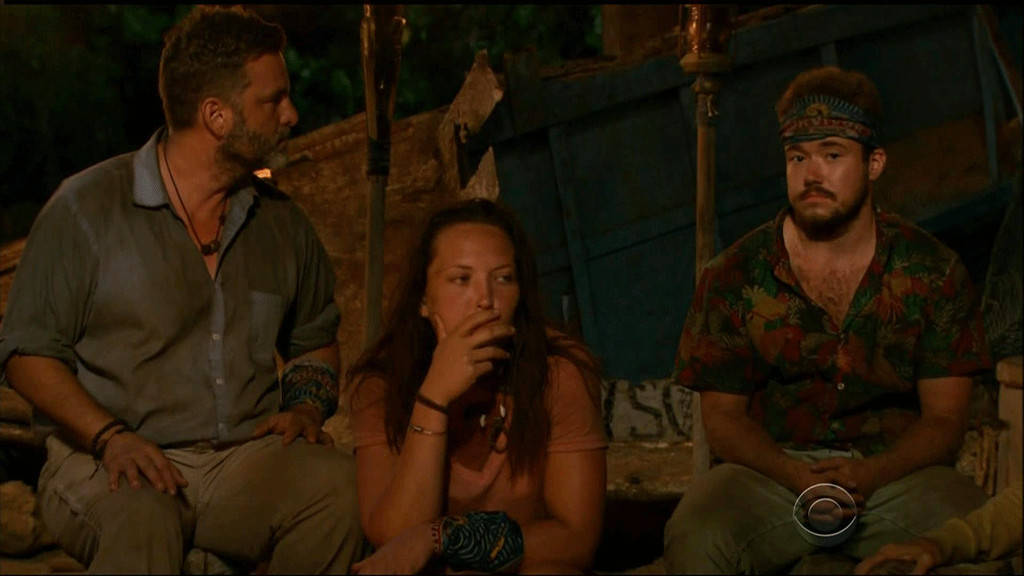 The Most Shocking Moment In ‘Survivor’ History? Contestant Is Outed As Transgender During Intense Tribal Meeting (VIDEO)

I’ll be 100% honest with you. I don’t watch Survivor anymore. I’m not going to bullsh*t you and act like I’ve been a huge fan for years. I’ve watched (at most) two or three seasons.

But what happened on Wednesday night’s episode of Survivor: Game Changers might be the most shocking moment in Survivor history, which is saying a lot because the show has been on for nearly two decades.

Contestant Jeff Varner was desperate in last night’s episode of the show. He was facing elimination and trying to fight for his life, and when people are desperate, they do and say some pretty stupid sh*t.

During the tribal meeting, Varner talked about all the deception going on behind-the-scenes. He talked about how not everyone in the group was being completely honest. He singled out contestant Zeke Smith.

“Why haven’t you told anyone you’re transgender?” Varner asked Smith in front of everyone before adding, “What I’m showing is a deception.”

The move didn’t go as planned, though. The other contestants jumped to Zeke’s defense. Watch the incredibly intense moment below…

Crazy stuff, right? This scene was filmed 10 months ago, and for the past 10 months, Varner has been beating himself up for making such a stupid mistake.

“Nobody should ever do that. You can’t out people. Because then you marginalize them, you shame them, you stigmatize them, you force them back in the closet. You don’t allow them to fit in and that’s a horrible place. I firmly believe outing is assault. It robs them of their safety and their protection. I’m just devastated that I’m the one who did that.”

He called it the “worst decision” of his life