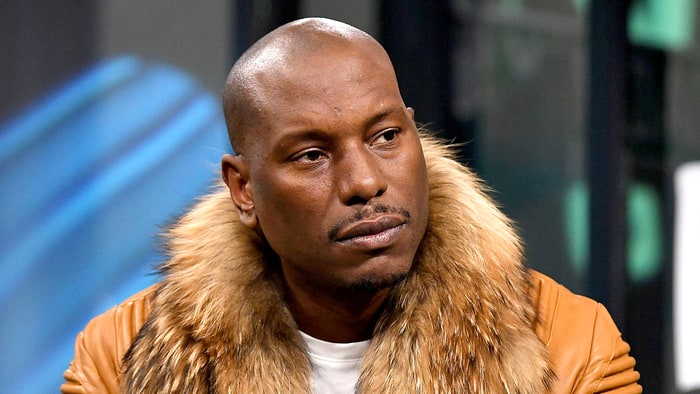 Tyrese Gibson Apologizes (Kinda) For His Comments About “Promiscuous Women,” But No One Is Really Feeling It

It’s been a wild month for Tyrese Gibson. It was always going to be a wild month for Gibson because The Fate of the Furious was released on April 14. But instead of celebrating the 95th Fast and Furious film, Tyrese is defending himself and trying to make sure he’s still employable.

If you’ve missed the drama, you can click on this link to get a full recap. Basically, Tyrese has been running his mouth too much, and his fans (and even friends) are starting to turn on him.

The 38-year-old actor had an interview with BET last week, and during the interview, he was asked to share his opinions about the nuances of relationships in 2017. That’s when he opened his big mouth and started to talk about how women give up the cookie too easily.

He talked about “sluts, skeezers, hoes, tramps, and overly aggressive promiscuous women [who are] never without a man because they don’t have no standards. They ready to have sex with any and everything that want to have sex with them.”

Anyway, the people of the internet did not let Tyrese get away with those comments. He was lambasted by his fans, and just a few days later he realized he needed to apologize.

“My mother taught me better than this….. lesson learned in life you will learn that It’s not always ‘what’ you say, it’s the ‘how’ we choose to say it. For the record I’m far from a misogynist, a male chauvinist or flat out mean….. My intentions were there but my delivery f–king horrible…. And clearly all the way off…. And for that I sincerely apologize to all of the ladies.”

You can read the rest of the apology by clicking on this link. To me, it’s a pretty weak apology. But hopefully he did learn something from this. Something more than “I need to watch what I say,” because it’s bigger than that. You need to change the way you think, Tyrese.