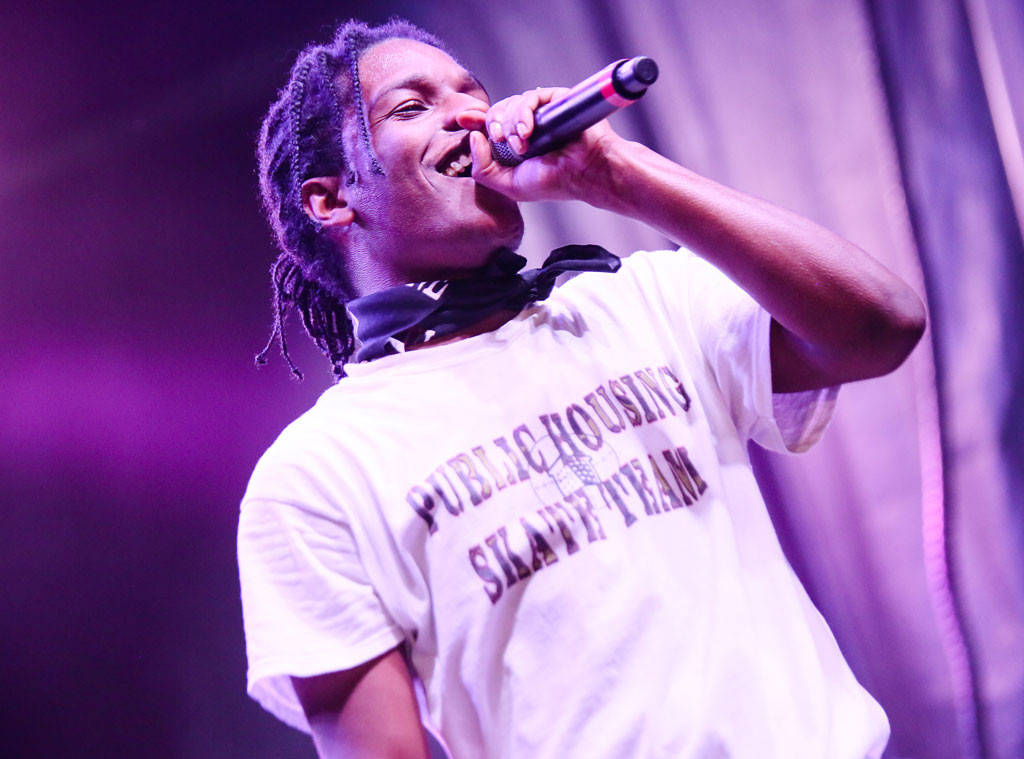 The dollar sign in A$AP Rocky’s name doesn’t shine as bright today. Three robbers hit up the rapper’s home in Los Angeles and held a woman at gunpoint.

The home invasion happened just before midnight on Tuesday. The woman who was held at gunpoint was trying to leave the house when the three men approached her. One of the men displayed a handgun and forced his way inside the home.

Once inside, the men stole a bunch of jewelry and asked the woman to open a safe. She was unable to open it, so they decided to take it with them. But then they realized it was slowing them down, so they left it on a nearby sidewalk.

Rocky was not home at the time. Sources say the woman who was held at gunpoint was one of his relatives. Police believe this was a targeted hit, meaning the robbers knew the home belonged to Rocky.

There have been several celebrity burglaries in the Los Angeles area lately. Criminals have targeted stars like Nicki Minaj, Derek Fisher, Emily Rossum and even Rocky’s rumored girlfriend, Kendall Jenner.

It might be time to beef up security. Maybe scatter a few guard dogs around your property. Or you know, don’t keep ridiculously expensive jewelry inside your home.