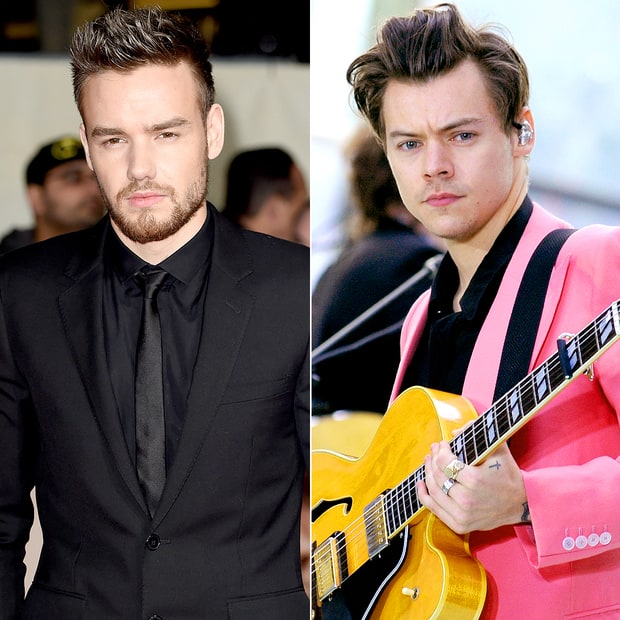 Damn. You would think bandmates would remain family for life, but that doesn’t appear to be the case with One Direction. I know the joke has been made before, but they are truly going in different directions.

As you all know, Harry Styles has officially started his solo career. He released his single, ‘Sign of the Times,’ last month and most of his fans are loving his new music.

But his former bro Liam Payne? Eh, not so much. During an interview with Music Choice, the 23-year-old singer admitted he doesn’t really like Harry’s new music.

“Harry’s song I heard, and I’ll be honest with you, it’s not my sort of music. It’s not something I’d listen to, but I think he did a great job of doing what he wanted to do. That’s the way I’d put it best, I think.”

Ouch. I mean, at least he’s being honest. He could have given some generic response, like, “I love it. It’s a great song,” but he decided to keep it real. We can’t hate on that.

“And I think the funny thing is, [Harry] would say the same thing about me because he doesn’t really listen to hip-hop music, where it’s like my song’s more [like Tyga’s] ‘Rack City.'”

And I guess that’s why they broke up. They couldn’t agree on what their sound should be. That’s why Zayn left before anyone else. He wasn’t happy with the music they were putting out.

You have to respect that. They could have chased the money for a few more years, but they decided to go their own way and make something they’re proud of.