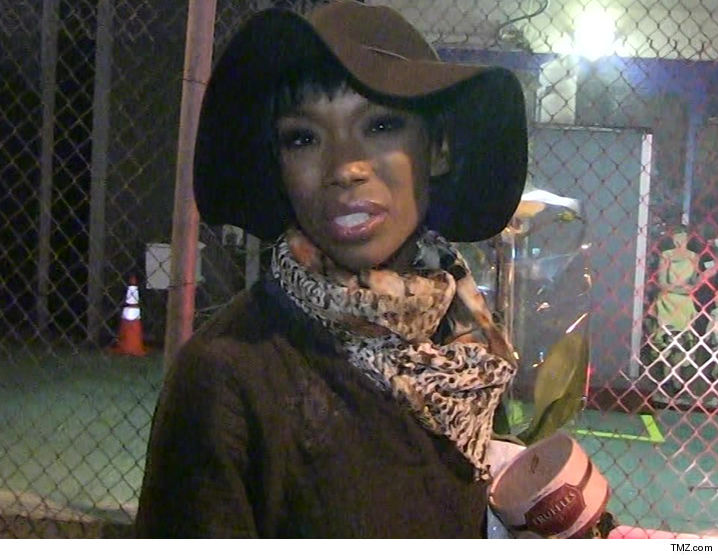 REPORT: Brandy Unconscious On Delta Flight To New York, Paramedics Had To Rush To Treat Her On The Plane…Story Developing! 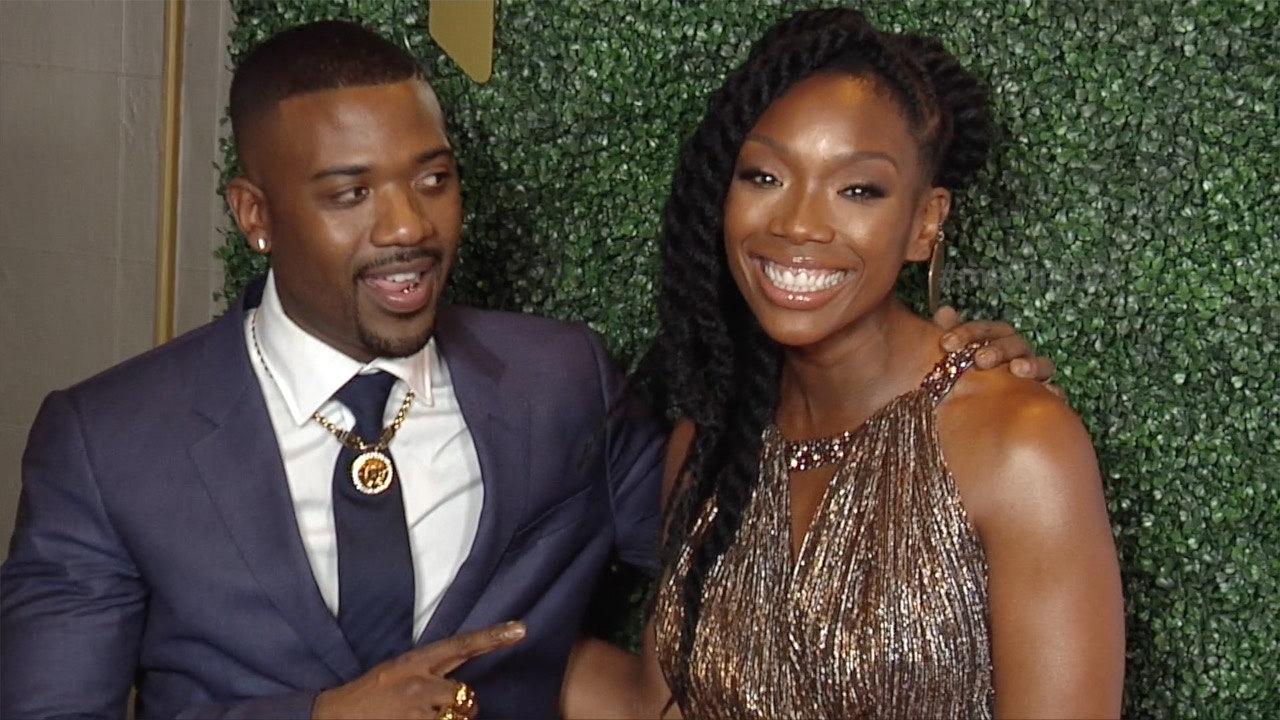 Brandy Norwood, the woman blessed with one of the most beautiful voices ever, fell into unconsciousness on a Delta flight that was about to take off early Friday morning.

The flight was leaving LAX headed for JFK, but before the flight was able to leave the gate, Brandy lost consciousness. Passengers and the flight attendants “scrambled to help her,” according to sources who were on the plane.

Delta contacted the L.A. City Fire Dept. and paramedics arrived minutes later to remove the 38-year-old singer from the plane. Insiders say she regained full consciousness while she was being treated on the jetway. Once paramedics got her stable, she was transported to a local hospital.

That’s pretty much all we know at this point. This story is still developing and we will update you once we get more information. Right now, all we can do is speculate. She might have been sick, maybe she passed out from exhaustion or dehydration…we just don’t know.

Hopefully it’s nothing serious, though. We need to keep her voice in this world for as long as possible. Who could forget her beautiful performance at Ray J’s wedding?