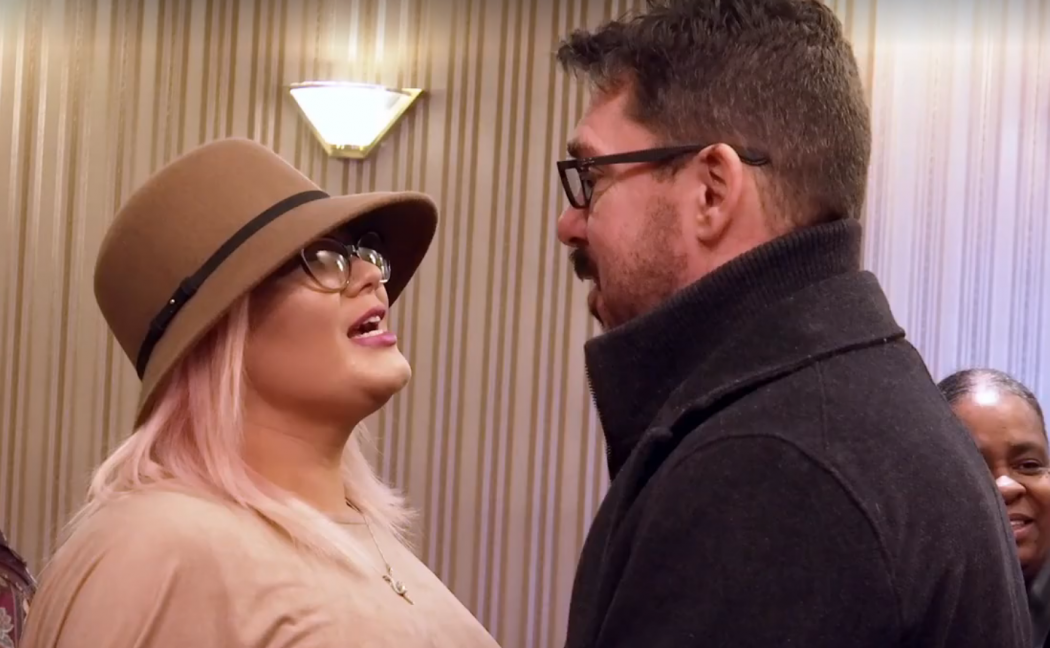 Ugh! Matt Baier Will Be Returning To Television With Teen Mom OG Star Amber Portwood, Reports Claim They Will Be On Marriage Boot Camp

We hit you with some good news earlier this week involving Teen Mom OG star Amber Portwood. She confirmed to her followers on Instagram that she had officially dumped and kicked Matt Baier out of her house. It was a day Teen Mom fans had been waiting for.

But don’t celebrate just yet. It looks like the two reality stars are still holding out a little bit of hope. According to multiple reports, the former lovers will appear on the next season of Marriage Boot Camp.

Portwood hinted at this by posting an Instagram story on Sunday. She told her fans that she would be working in Los Angeles for the next three weeks.

There hasn’t been an official announcement from Amber or the show, but insiders claim it’s a done deal. And to be clear, this does not mean Amber and Matt are getting back together. The word “Marriage” in the show “Marriage Boot Camp” means as much the word “quality” next to a McDonald’s ad claiming they’re using quality beef for their burgers.

They are most likely doing this for money and attention, and they won’t be the first MTV stars to appear on the show. Teen Mom 2 star Kailyn Lowry appeared on the show with her ex-husband Javi Marroquin, and Farrah Abraham is currently on the show’s Family Edition with her slightly insane parents Michael and Debra.

During the latest episode of Teen Mom OG (which aired Monday) Portwood called off her wedding to Baier after he gave Catelynn Lowell a Xanax. Baier, much like Amber, has battled substance abuse issues in the past.