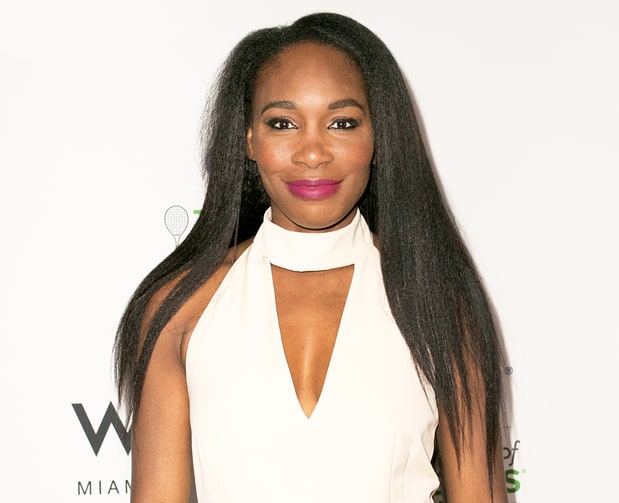 Venus Williams Found ‘At Fault’ In Car Crash That Killed A 78-Year-Old Man, Details Inside

Some sad news to report today. Back on June 9, tennis star Venus Williams was involved in a pretty nasty car accident in Florida. A 78-year-old man named Jerome Barson and his wife were approaching an intersection in Palm Beach Gardens when Venus’ SUV suddenly darted into the intersection.

According to the report from law enforcement, Venus claims she was trying to make it through the intersection, but due to traffic backing up, her car was left exposed in the middle of the intersection.

Barson suffered severe head trauma and was transported to the hospital. He was in the ICU for two weeks, and sadly doctors could not save his life.

TMZ obtained the police report from the crash and they make it clear who was at fault, “[Venus] is at fault for violating the right of way of [the other driver].” But the good news is that there was no evidence that she was under the influence or distracted by an electronic device.

Venus’ attorney sent out a statement to the media:

“Ms. Williams entered the intersection on a green light. The police report estimates that Ms. Williams was traveling at 5 mph when Mrs. Barson crashed into her. Authorities did not issue Ms. Williams with any citations or traffic violations. This is an unfortunate accident and Venus expresses her deepest condolences to the family who lost a loved one.”

It’s just a sad accident for everyone involved. Our thoughts and prayers go out to Jerome’s family and friends. Also sending out some positives vibes for Venus. It can’t be easy for her right now.