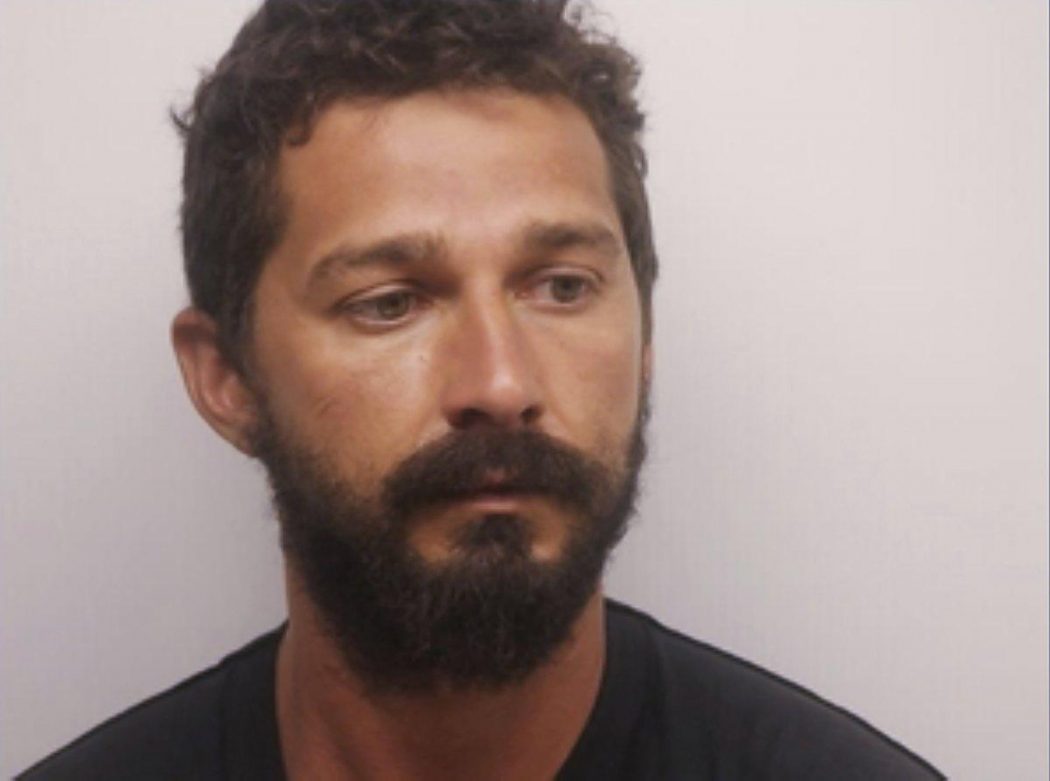 Here We Go Again: Shia LaBeouf Arrested In Georgia, Curses Out Cops And Tells Them The President Doesn’t Care About Them In Ridiculous Drunken Rant…WATCH THE BODYCAM FOOTAGE!

Just when you thought Shia LaBeouf was changing his drunken ways, he does something like this and reminds everyone that he still has a lot of issues.

LaBeouf has been in Georgia filming a movie titled The Peanut Butter Falcon with Dakota Johnson, and while in Savannah the 31-year-old actor got drunk out of his mind and started acting like a fool in public. His bizarre behavior forced those around him to call the police.

By the time police arrived, LaBeouf was inside his hotel, but that didn’t matter. The cops arrested him right inside the lobby, which pissed off Shia to extreme levels.

“I have rights! I’m an American. You got me in my hotel, arresting me in my hotel for doing what, Sir?” he yelled at the cops as he was being dragged out of the hotel. And once he was placed in the back of the cop car, he got even more heated.

At one point, he got racial, telling a black officer:

“I’m a f**king American, I pay my taxes, get these s**ts off my f**king arm. You got a President who don’t give a s–t about you, you’re stuck in a police force that don’t give a f–k about you and you want to arrest white people who give a f–k, who ask for cigarettes?”

He also pulled out the whole, “I’m rich, bitch!” line while talking about his “millionaire lawyers.”

The cops took his drunk a** to jail and charged him with public intoxication, disorderly conduct and obstruction. He was released a short time later on $7,000 bond.

I think it’s safe to say that Shia needs help. He obviously has an alcohol problem. He’s gonna hurt himself (or someone else) if he continues down this road.