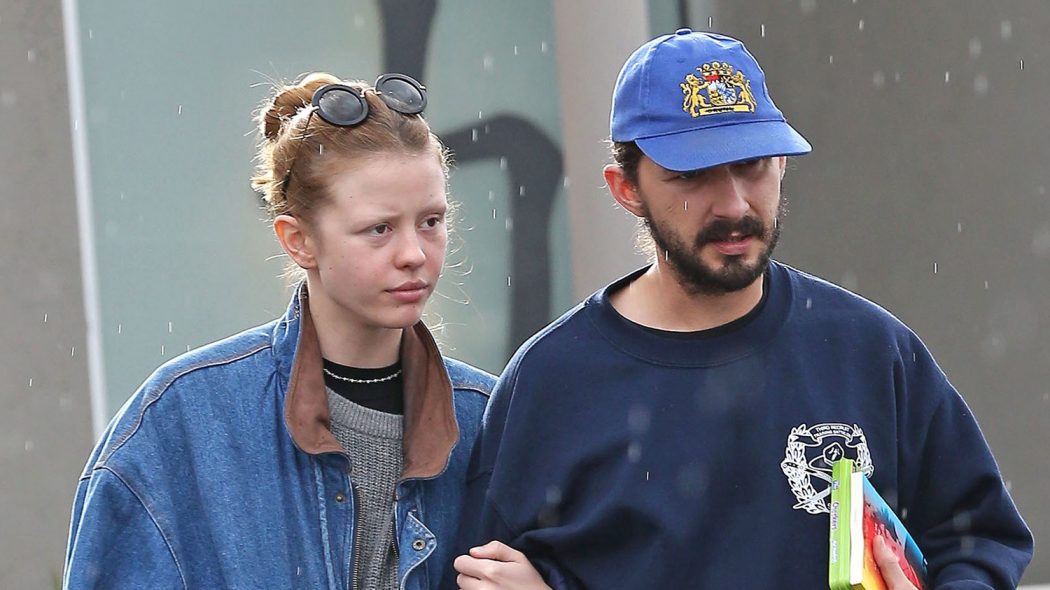 Wait, What? Shia LaBeouf Claims He Doesn’t Feel The Need To Drink, He Just Can’t Stop Once He Starts…HUH?

You know, after Shia LaBeouf was filmed saying some pretty messed up (and racist) things to police officers in Georgia following a drunken rant inside a hotel lobby, we thought he would take his drinking problem seriously.

But it looks like he’s still in a bit of denial. His lawyer, Doug Andrews, has told TMZ that Shia has promised not to have another drink while shooting his movie, The Peanut Butter Falcon. He will get help once shooting has been completed, and he does not feel like he’s currently in any danger because he doesn’t feel the need to drink.

According to the actor, the problem is when he starts to drink. He can’t stop once he starts.

“Andrews says the movie shoot will not be interrupted by the arrest or Shia’s promise to get help for his addiction. It’s interesting — Shia calls it an addiction although he says he doesn’t feel the need to drink. Andrews says Shia will get professional help once the movie is wrapped, but he’s not in danger because he simply won’t drink.”

I don’t know. That doesn’t make much sense to me. He’s been arrested before because of his alcohol problems, so if he truly feels no need to drink, why didn’t he stop after his first arrest? He obviously knows it’s a problem, and if he truly could control when he drinks, we have to imagine he wouldn’t have started drinking while filming a movie.

He has a problem, and he needs help. But it doesn’t sound like he’s ready to fully admit it yet, and that’s not a good sign.

In any event, Shia apparently wants to do something special for the cops in Savannah and the community…

“The lawyer also says he and Shia want to do more than just cop a plea and pay a fine … they want to make good to Savannah cops and the community for Shia’s rant which, at times, got racist. Andrews says he and Shia haven’t decided what the actor will do, but promises it will be meaningful.”