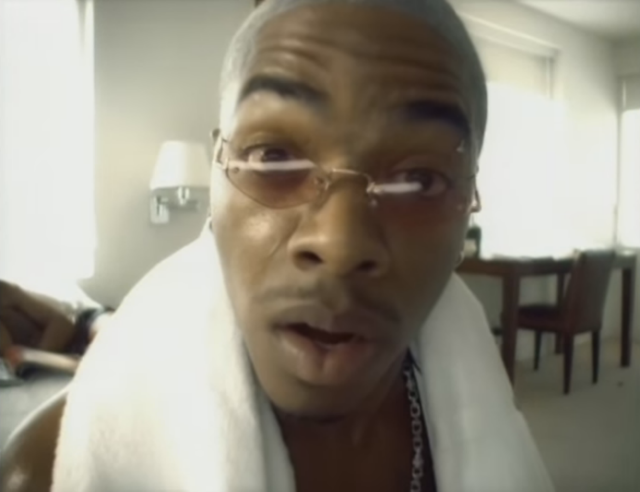 Sisqo’s ‘Thong Song’ Has Returned, And Some People Say It Could Be The Song Of The Summer…WATCH THE NEW MUSIC VIDEO INSIDE!

The world is in an interesting place right now. We seem to hate anything new. We want old sh*t 24/7 because it reminds us of simpler times. That’s why Hollywood is basically remaking every Disney movie there ever was. The Jungle Book, Lion King, The Little Mermaid, Beauty and the Beast. Heck, MTV even brought back Fear Factor.

So it should not surprise you to learn Sisqo brought back the 1999 classic, Thong Song. It changed the world when it was released 18 years ago. In fact, some people say it single-handedly prevented mass destruction during Y2K.

Sisqo told Buzzfeed recently that it was “time to put some new rims on the Bugatti.” He claims he has been asked for several years to bring back the song, but it wasn’t until he heard JCY’s version that he actually wanted to make it happen. This new version has more of an electronic sound to it, which makes it perfect for the club.

You can check out this updated version of the song below. The classic video is located at the top of this page. What do you think about this madness? Which version do you like more? And how long do you think this song will be stuck in your head now?