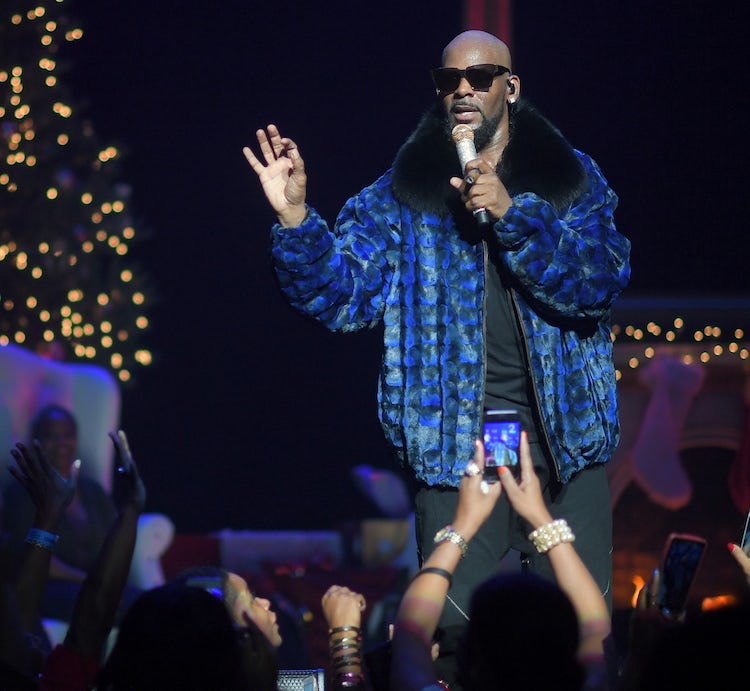 Another Girl Speaks Out On This R. Kelly Mess, Claims She Was Almost Trapped By The Singer, But Her Mom Saved Her From The Cult Of Kelly!

This R. Kelly drama ain’t going away any time soon. A new girl is coming forward, and she claims that she is the one who got away. This woman was 20-years-old when she first met Kelly backstage at one of his shows.

Apparently, someone in his crew saw her during the concert and hooked her up with that coveted backstage pass. She and Kelly exchanged numbers backstage and then called and texted each other for quite a while. During their conversations, the 50-year-old singer promised her he could help her become an actress/model.

He invited her to his home in Georgia and told her to wear something sexy. She claims the vibe was super creepy at his home. She brought a friend with her and they both had to give up their phones before entering the bedroom.

Kelly asked her to model some clothes and convinced her to take some sexy photos for him. He allegedly paid her $200 before she left, ’cause he’s a businessman before anything else.

“We’re told she went back to R. Kelly’s place 2 more times — alone — but each time he got more aggressive and controlling … even guilting her into posing nude. She says they never had sex.

She says the last straw was him sending her a one-way ticket to be with him back in L.A. in February, warning her not to bring a friend. She says she felt uneasy and told her mother, who promptly put the kibosh on the trip.”

Of course, the only proof this girl has is the photo you see below… 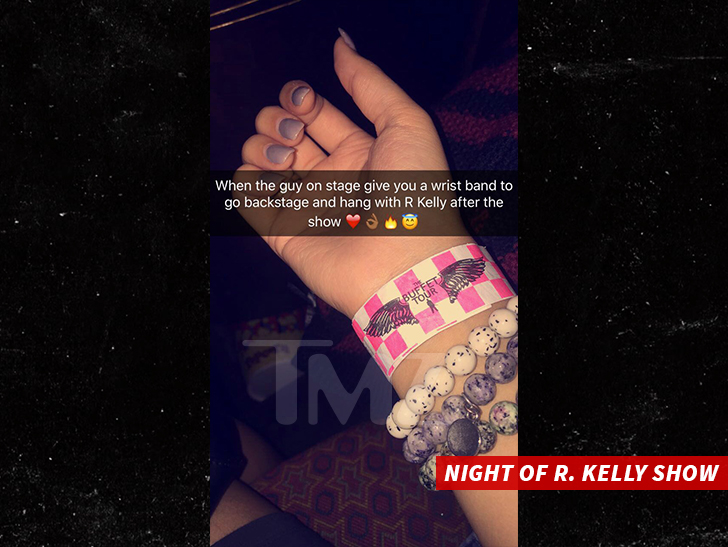 But given Kelly’s history, we’re inclined to believe her. If her mother hadn’t stepped in, she’d probably be standing nude in his kitchen, pouring him a bowl of cereal while three other girls suck his cult stick.