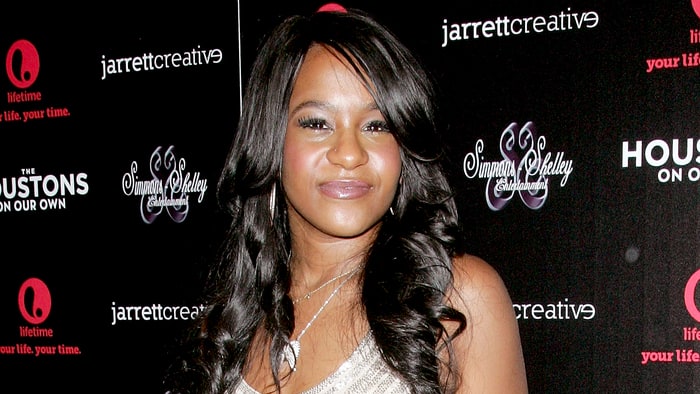 Bobby Brown Remembers His Daughter Bobbi Kristina By Posting Video Of Her Singing Adele…LISTEN TO HER BEAUTIFUL VOICE! (VIDEO)

A post shared by Bobbi Kristina Serenity House (@bobbikristinaserenityhouse) on Jul 26, 2017 at 9:50am PDT

It’s hard to believe it’s already been two years since Bobbi Kristina Brown died. The second anniversary of her death was on Wednesday, July 26.

Her father, Bobby Brown, went on the Instagram account of the foundation he created in honor of Bobbi Kristina to pay tribute to her. He posted the clip you see above of her singing Adele’s hit song Someone Like You.

The 48-year-old singer also shared information for The National Domestic Violence Hotline at the end of the video.

“SAY HER NAME – NEVER FORGET IF YOU OR A LOVED ONE IS IN IMMEDIATE DANGER PLEASE CALL 911 !! We have established a relationship with The National Domestic Violence Hotline. If you are in need of help and resources NOW please visit http://www.thehotline.org/”

For those who don’t remember, Bobbi Kristina was found unresponsive in a bathtub at her Georgia home in January 2015. She was in a coma for several months before her family decided it was time to let her go on July 26, 2015 at the age of 22.

A month after her death, her estate filed a $50 million wrongful death suit against her former boyfriend Nick Gordon. The court documents claimed “Ms. Brown died due to a violent altercation with [Gordon] after which he placed her in a bathtub, unconscious, after he injected her with a toxic mixture.”

Gordon denies these allegations, but he was found “legally responsible” in the civil lawsuit because he failed to show up to a court appearance in September 2016. Two months later, he was order to pay more than $35 million in damages.