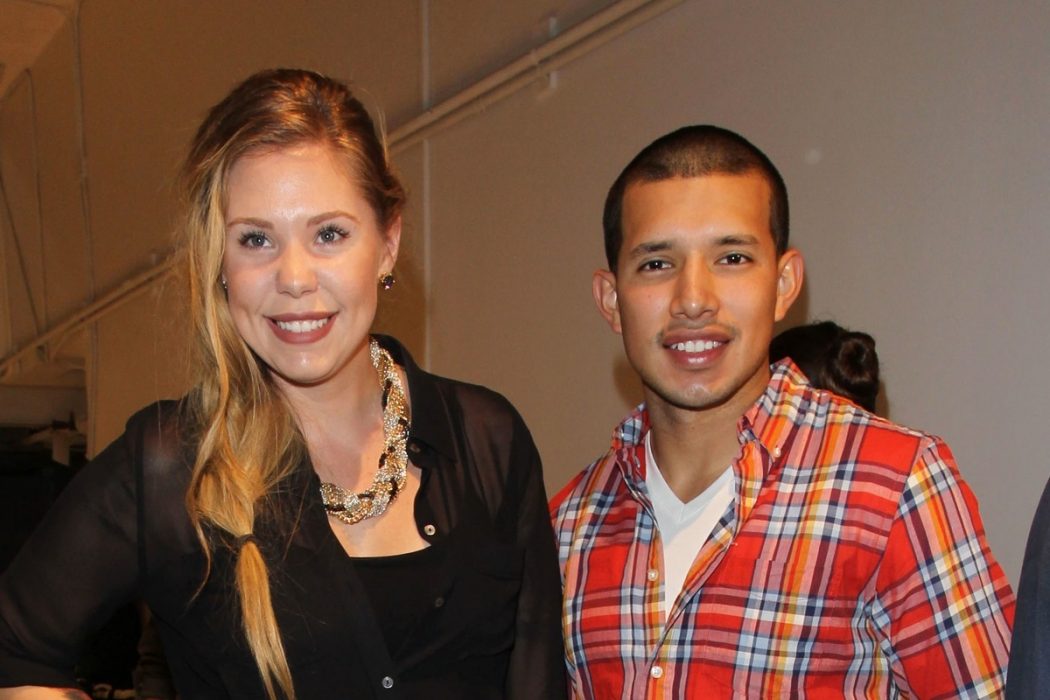 ‘Teen Mom 2’ Star Kailyn Lowry Has Too Much Damn Drama In Her Life, Reveals She’s Afraid Of Her Ex-Husband Javi Marroquin

It’s difficult keeping up with Kailyn Lowry’s life. The ‘Teen Mom 2‘ star has so much drama going on right now because she apparently hasn’t figured out how to have safe sex. As you MTV fans know, the 25-year-old reality star is about to give birth to her third child by her third baby daddy.

That’s right, folks. Three children and three different fathers, all before she turns 26-years-old. This means she’ll be juggling three different custody arrangements at once, and that’s horrible news for her because the first two arrangements have been filled with drama.

Her relationship with the first baby daddy Jo Rivera has improved throughout the years, but she is still having all kinds of problems with the second baby daddy, Javi Marroquin.

During the latest episode of the show, Javi found out about her third pregnancy from a secret source. He told the cameras that he didn’t care that she was pregnant, “she’s fu**king up her own life,” he ranted to his friends. But he did reveal he was concerned for the kids.

“It bothers me because now you’re putting my boys … their life is already f-cked up because we got divorced. Now it’s even worse. I’m tired of holding my tongue. I was defending her for a long time. It’s going to get crazy.”

And it did get a little crazy. Later in the episode, Kailyn explained to a producer on the show that she got a protective order against Javi.

“Javi is calling me, ‘I’m coming now, I need to know why am I the last to know you’re pregnant.’ I was like, ‘You’re not coming here!’ I locked all my doors and sent the boys to their rooms. I don’t care who you’re dating. You don’t need to know who I’m dating. It protects me from Javi being able to show up here. He can come for drop offs or he can text me about Lincoln. I’m afraid. People have no idea who Javi really is and I just kept my mouth shut.”

Say what? People have no idea who he is? Does that mean he was secretly abusive and MTV didn’t show it? Or is Kailyn being a bit dramatic? We don’t have the answer, but we’re leaning toward Kailyn just being dramatic.

Why do we say this? Well, because in an earlier season of the show, Kailyn also got a protective order against Jo for absolutely no reason. This girl just attracts drama. She needs to think about putting her kids first for once.