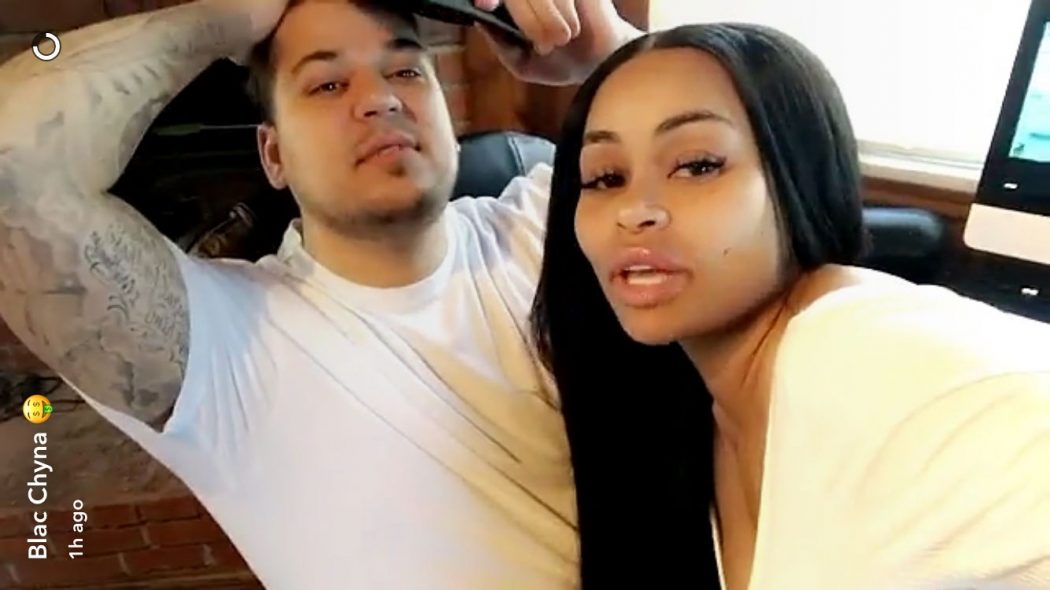 There will be miles of shade covering the United States later in the month when the solar eclipse works its way into town, but before the big event comes, Blac Chyna gave us a little preview.

The 29-year-old reality star threw some shade at Rob Kardashian in the new music video for Belly’s ‘P.O.P.‘ track. The video premiered on YouTube early this morning, and viewers were quick to point out the cameo by Chyna.

She lip-synced in the video, and towards the end of the video, she gave a smirk and an eye-roll as Belly rapped, “You were seduced by her sin / Don’t let Lucifer in /She took you for everything / You let her do it again.”

Seems like an obvious shot at Rob, right? Most people believe Chyna ruined Rob and took him for everything. She played the game better than he did, so these lyrics certainly apply to the situation. As some of you might already know, Chyna was granted a restraining order against Rob in response to his social media shaming of her back in July.

Rob believes Chyna used him, and had a baby with him so she’d always have a piece of that Kardashian pie. Of course, she’ll never admit to that, even though it’s probably true. In an interview with ABC, Chyna said, “I was already Blac Chyna before the Kardashians. Nobody was out to make a baby out of spite.”

Yeah, but I think we can all agree that Chyna after Rob is worth a lot more money than the Chyna before Rob. She knew exactly what she was doing. Rob was an easy target.