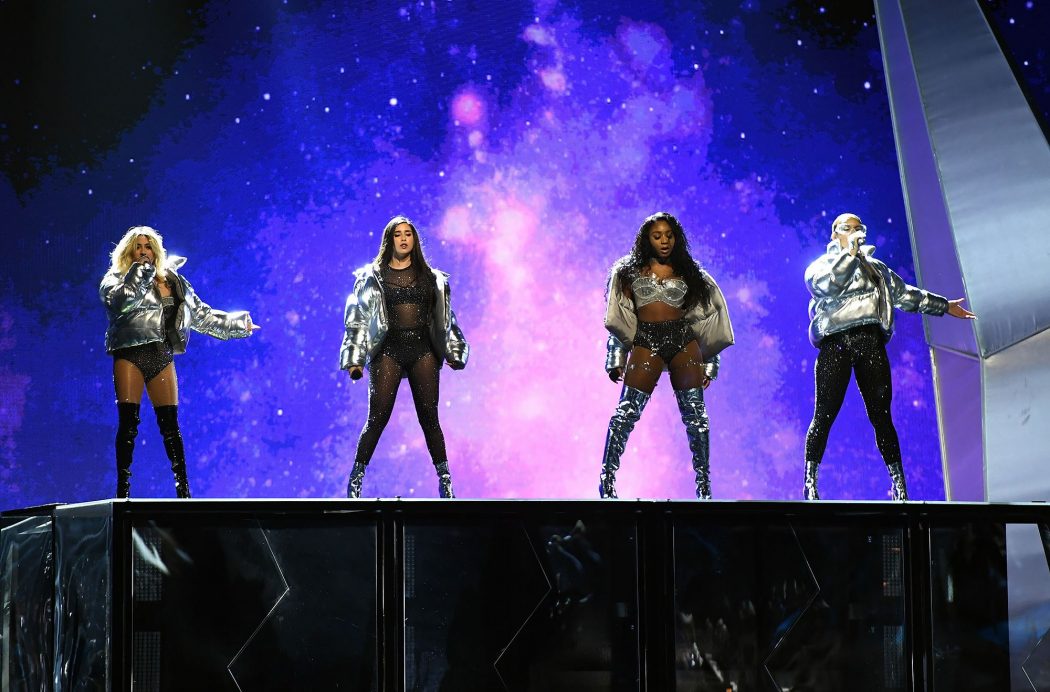 The MTV Video Music Awards Were Really Lame, But Let’s Try To Find The Tame Shade That Was Thrown

I truly hope you didn’t waste your Sunday night (the last night before the work week) watching the MTV Video Music Awards, ’cause they were boring as hell. We had hoped Taylor Swift and Katy Perry might have surprised everyone by participating in an MMA fight on stage, but Swift wasn’t even in the building.

As you all should know, Katy was hosting the show, which means she had the ability to really attack some people during her opening monologue, but instead she wasted the opportunity. The award show could have been held without her and no one would have noticed.

So who did throw shade? Well, Adam Levine went on his Twitter account and took a quick shot at Lorde. The drama started shortly after new artist finalist Julia Michaels kicked off her performance of her single, Issues. MTV quickly dropped the sound and began announcing upcoming show events before cutting to a commercial in the middle of her performance.

This didn’t sit well with Levine, especially because Lorde had her whole performance shown, even though she didn’t sing at all. She reportedly had the flu and couldn’t sing.

One of the biggest “OMG” moments of the night came when Fifth Harmony took the stage to perform their song, Down. Five members appeared on stage and everyone was like, “Wait, what? I thought there were only four now?” the confusion quickly went away when the mysterious fifth member was thrown off stage.

Obviously this was a little diss to former member Camila Cabello. Their fans on Twitter had mixed reactions to the shade. Some loved it and some thought it was rude. Me? I thought it was a cute idea.

And the last bit of shade we have for you was provided by singer-songwriter Jack Antonoff. He’s good friends with Swift, and during Perry’s intro at the VMAs, he was seen looking unimpressed and snacking on a banana.

Side note: I went on YouTube just now to search for a video of Jack eating the banana, and I discovered this channel called “Celebs Pooping”

It’s not even noon and I’ve already experienced too much internet for today.