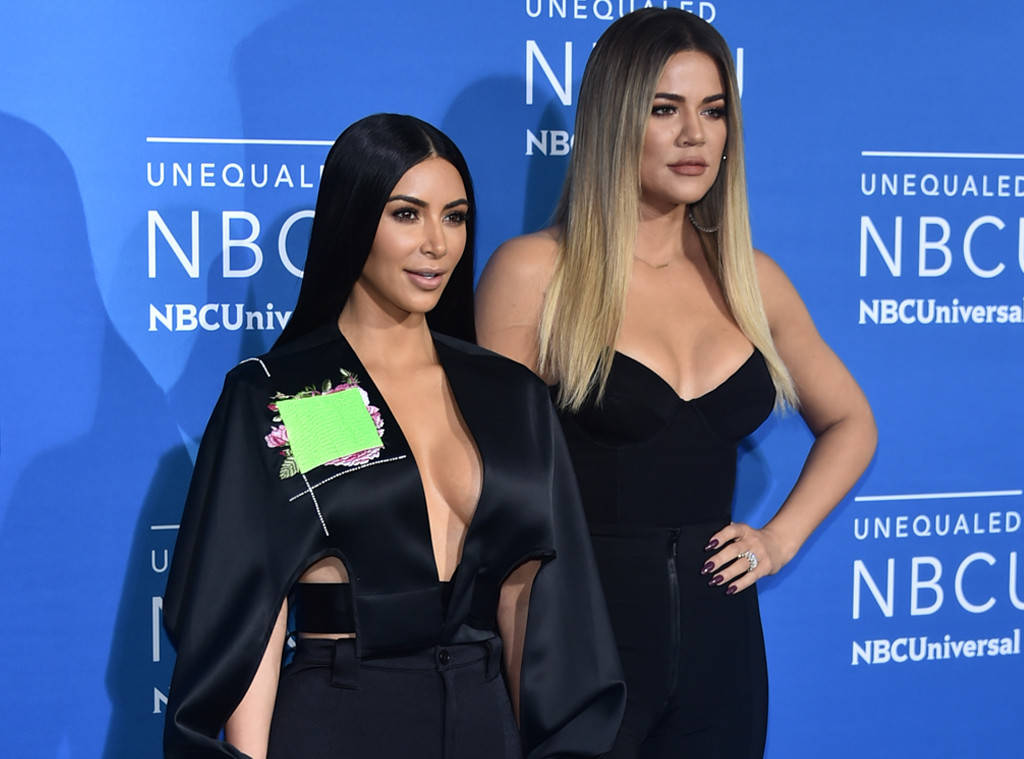 Earlier today, we posted about how multi-millionaire pastor Joel Osteen was receiving a lot hate online for waiting so long to open his church in Houston to flood victims. If you’d like to read more about the incident, click on this link to check it all out.

And while Osteen was dropping the ball, other celebrities jumped in to pick it up. Kevin Hart kicked it off on Monday by starting the Hurricane Harvey Relief Challenge to support victims of the great flood in Houston. He donated $25,000, and asked Dave Chappelle, Beyonce, Dwayne Johnson, Jay Z, Chris Rock, Jerry Seinfeld and Justin Timberlake to match his donation.

We’re not sure if all the celebs on his list have donated yet, but we do know the Kardashians responded in a big way. They went on their Twitter accounts to announce they were donating $500,000 to the Red Cross and Salvation Army…

And they weren’t the only celebrities doing big things for Houston. Both Jennifer Lopez and Alex Rodriguez announced they were giving $25,000 each to the victims. Several other celebs have made donations too, we can’t possibly list them all.

One thing we do want to share is this song by Coldplay. The band members, Chris Martin, Will Champion, Jonny Buckland, and Guy Berryman put on a show at Hard Rock Stadium in Florida on Monday night. And during the show, they revealed they had written a song for the flood victims in Houston.

“We were supposed to play in Houston on Friday. We were there in the morning and we were hoping it would be OK, and of course the hurricane was coming. We’re so grateful to all of you who come to our shows, and canceling shows is not something we like to do. I hope it’s OK with you that we send some of the beautiful atmosphere in here tonight over to Texas and over to Houston, because they need it. Sometimes you might think that as popular band or whatever we don’t give a s–t about where we are. But we really do because we understand that we wouldn’t be here without you guys and girls.

So, we really missed playing there; we’re going to go back there. We thought, ‘Well, since we’re in Miami and since we’ve got a couple of days to spare, let’s write a song for Houston and we’ll sing it for you tonight and we’ll send it over there and all the spirits of joy and friendship and hopefulness,’ so this is called Houston #1.”

Listen to the song below…