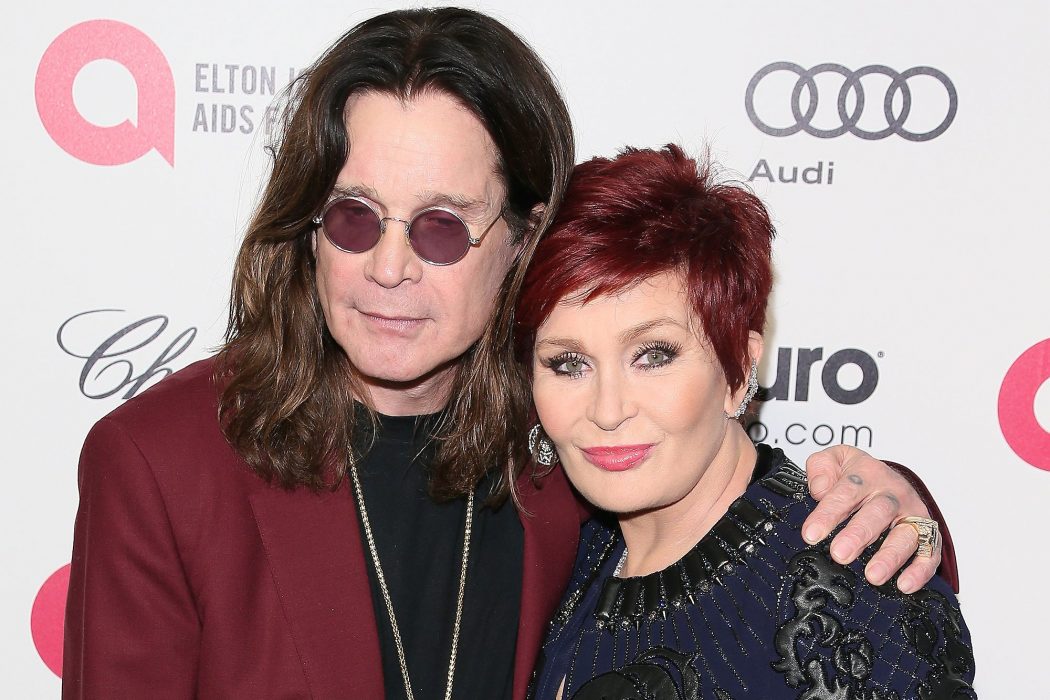 A Sober Ozzy Osbourne Gets Real In New Interview, Talks About How Much He Regrets Cheating On His Wife Sharon 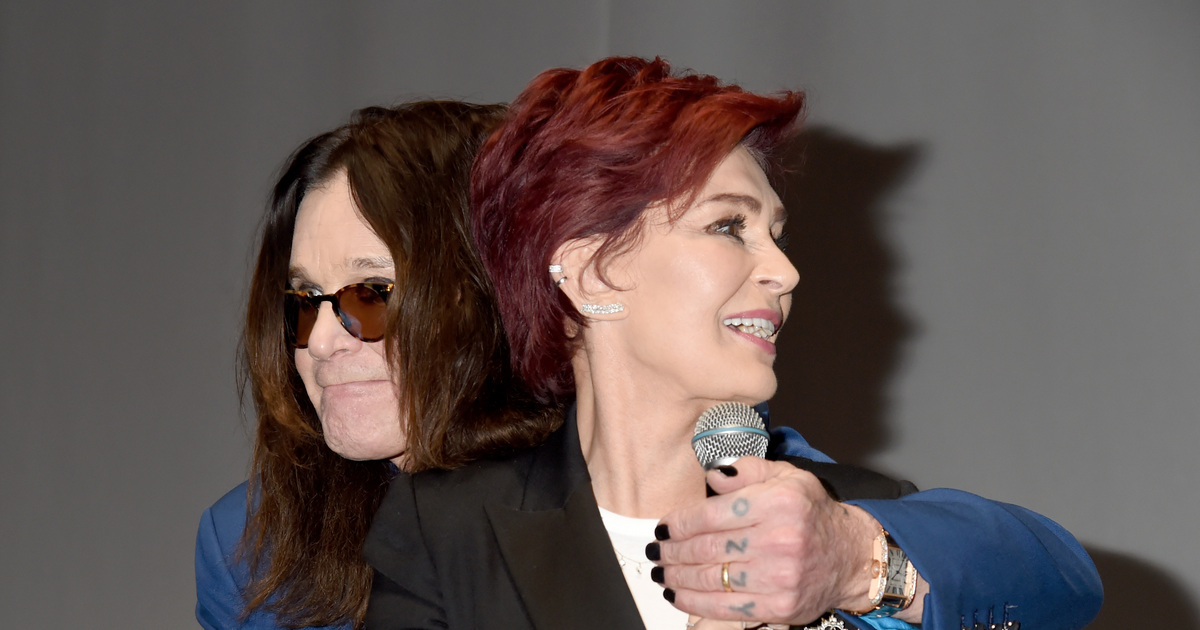 The first time Ozzy Osbourne was asked about what he learned from almost losing his wife due to his affair with his hairstylist, he joked and said it was simple, “Don’t get caught with your mistress.”

That obviously didn’t sit well with Sharon Osbourne, especially after she accepted his apology and gave him a second chance. For those who don’t remember, Sharon initially left Ozzy after finding out about the affair, but she decided to give him one more chance in September of 2016.

Some people called her weak and stupid, but to me, what she did required true strength. She and Ozzy have been married for over 30 years. That’s not something you can just give up on, and Ozzy is starting to realize this too.

During a recent interview with Rolling Stone, the 68-year-old rocker got real about his marriage…

“It’s a rock & roll thing – you rock and you roll. You take the good with the bad. When I was a crazy f–ker, I’m lucky she didn’t walk out. Now I’m coming on five years clean and sober, and I’ve realized what a fucking idiot I was. I mean, I’m still nuts, but in control of it a bit more. When I said, ‘Don’t get caught by your missus,’ I’m not proud of all that shit. I upset my wife and I upset my family and I made a lot of shock and shame. I love my wife, and it made me realize what a f–king idiot I’ve been.”

I must admit, it’s a little strange to see a sober Ozzy Osbourne after watching him basically walk around in a drunken coma for the past 20 years. I mean, there was a time where I’m pretty sure he forgot how to speak English.

Now he’s giving meaningful interviews? And looking like this…