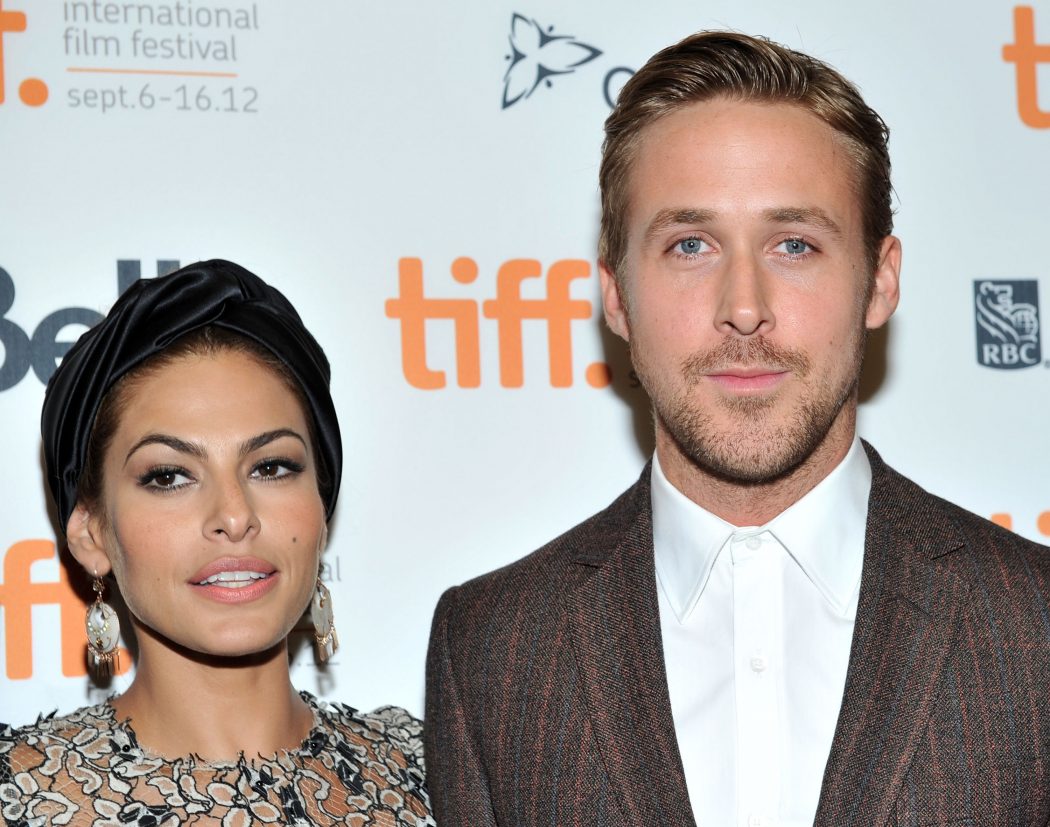 Eva Mendes And Ryan Gosling Are Still Going Strong, Mendes Talks About The Guilt She Has As A Working Mother

After the demise of Anna Faris and Chris Pratt’s marriage, everyone is looking around thinking, “Who is next?” It’s only a matter of time before another celebrity marriage fails, but hopefully Ryan Gosling and Eva Mendes stay away from the curse.

One of the reasons Pratt/Faris might have failed? Resentment. Pratt was able to grow his career in Hollywood after the birth of their child, but Faris was forced to stay close to home. Maybe she wanted to grow her career too, but that would not have been possible, unless they didn’t mind having a child raised by a nanny.

So for a celebrity relationship to survive, one half of the partnership must be okay with staying home, and it looks like Eva Mendes is that half in her relationship with Gosling.

During an interview with E! News, Mendes admitted that when she does work on her design work, she feels incredibly guilty…

“Oh my God, nobody warns you about the guilt that you feel when you do work! I don’t know how I find balance, because I think it is like a day to day kind of struggle, you know? I’m all for obviously taking care of myself—that’s how I can take care of them of course—but that guilt that is just kind of always there. It’s like, ‘Ugh, this is gonna be there forever now.'”

Another thing Mendes and Gosling have working for them is their privacy. They are one of those rare celeb couples who truly enjoy a private life. There are a lot of couples who claim they want that, but then they’ll go to all the Hollywood hotspots and complain when the paparazzi “track them down.”

For Mendes, it’s easy because she really enjoys being at home. She told Shape back in March, “What people don’t know about me is that I love being home. Instead of hitting the red carpet, I’d rather be with our girls.”