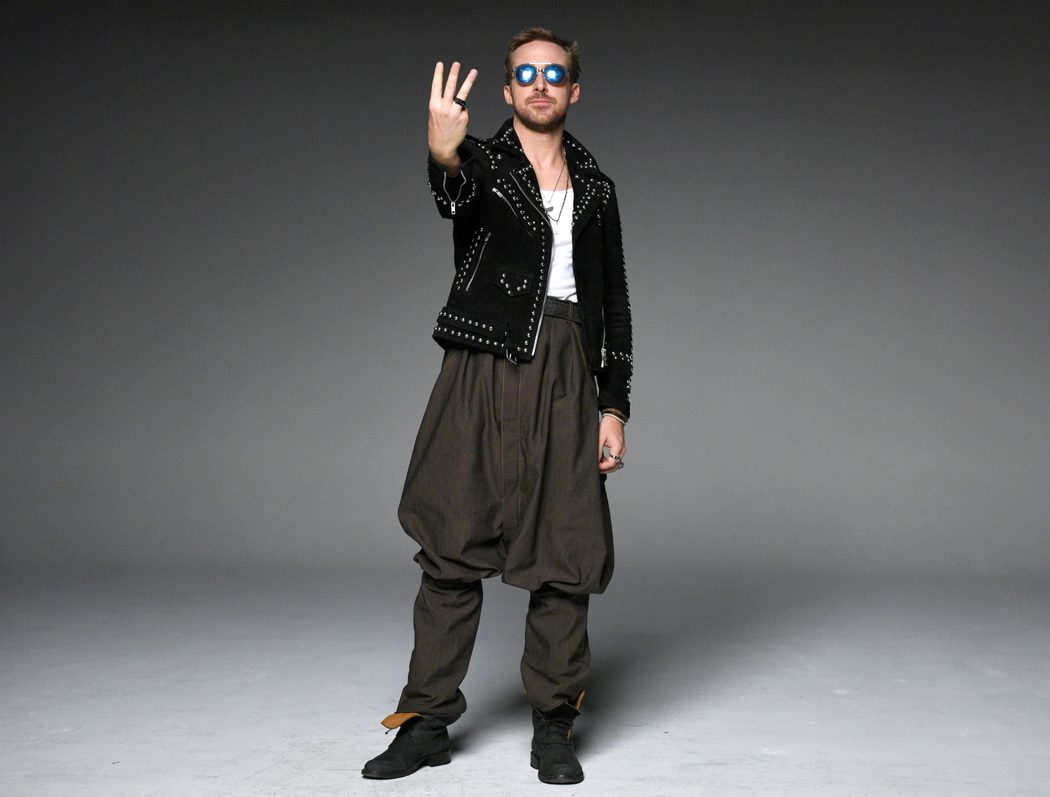 Ryan Gosling And Saturday Night Live Want You To Get #WOKE, Watch The Hilarious Sketch Inside! (VIDEO)

After the horrific events last night in Las Vegas, I think we all could use a laugh right now. Ryan Gosling always does a fantastic job as host of Saturday Night Live. Who could forget his alien sketch from the last time he hosted? That sketch went viral, getting over 23 million views.

Gosling hosted the season 43 opener this past weekend, and he once again put on a great show. One of the more hilarious sketches was a parody of Levi’s jeans.

SNL introduced Woke Jeans, which are described as sizeless, style-neutral, gender non-conforming denim made for a “generation that defies all labels.”

The best part about these jeans? They feature a 180 degree full crotch zipper. That’s about as all-inclusive as it gets.

By the way, if you need more giggles, Gosling and Kate McKinnon teamed up again for a ‘Close Encounter’ sequel sketch, and yeah, Gosling couldn’t keep a straight face this time either.