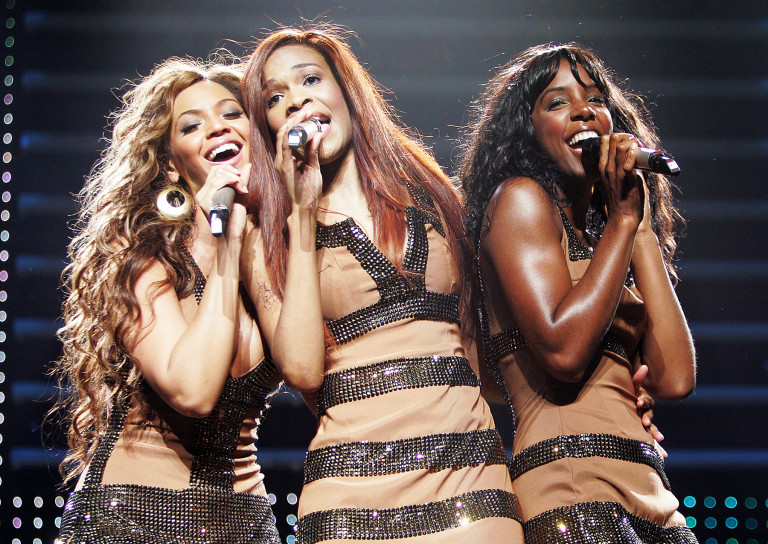 You want a perfect example on why judging a book by its cover is never a good idea? Take one look at Michelle Williams. Actually, take one look at her several years ago, when Destiny’s Child was one of the most successful girl groups in the world.

They were going on tours, signing multi-million dollar deals, had fans all over the world…how could any of them possibly be depressed? Well, money ain’t everything, and the love you get from your fans is not real love. It’s desperate admiration.

Williams was a guest co-host on Wednesday’s episode of The Talk, and she talked about how she battled depression during the height of the girl group’s fame. And we’re not talking about, “I don’t feel like getting out of bed this morning” depression. Williams was suicidal at one point.

“When I disclosed it to our manager at the time, bless his heart, he was like, ‘Y’all just signed a multi-million dollar deal and you’re about to go on tour. What do you have to be depressed about?’ So I was like, ‘Oh, maybe I’m just tired.’ I was to that place where it got so dark and heavy because sometimes you feel like, ‘I’m the provider, I take care of people. I’m not supposed to be feeling this way. What do I do?’ And I wanted out.”

Thankfully, the now 37-year-old singer is feeling much better these days. She also applauded Demi Lovato for being so open about her struggles with mental illness, “Depression doesn’t mean lazy. Self-harm doesn’t mean you want attention. It’s not any of that.”