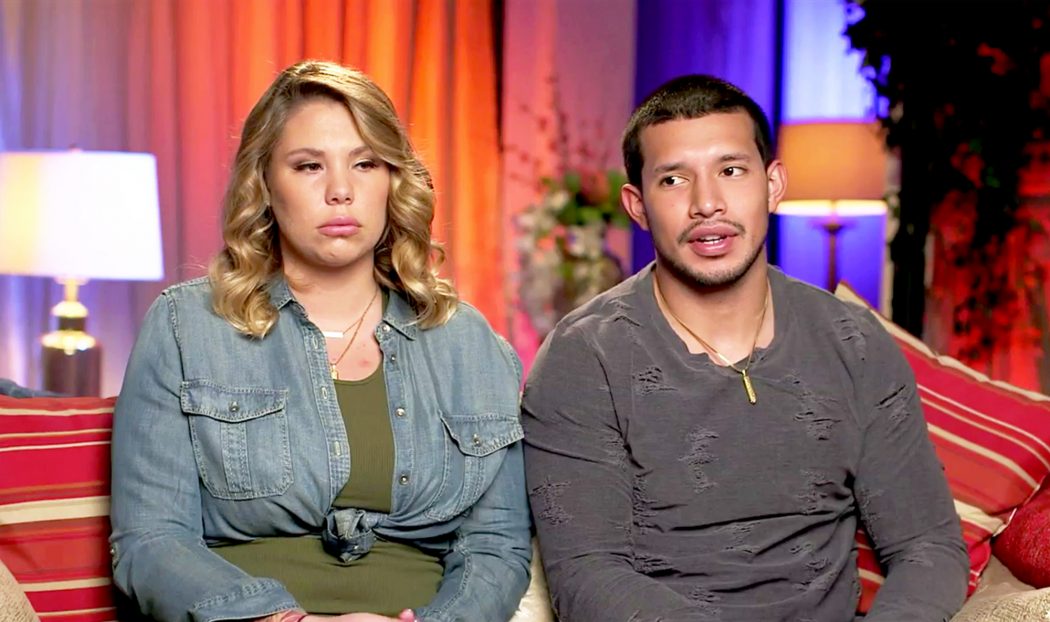 Damn. Javi Marroquin is lovesick, folks. He cannot get over his former wife, Kailyn Lowry. Even though she shows him absolutely zero affection on the show, he’s still crazy over her.

In the upcoming Friday episode (October 20) of Marriage Boot Camp: Reality Stars, Javi and Kailyn try to work out their problems without screaming at each other. During the episode, Javi revealed he’s still in love with Kailyn…

“I love her to death, that’s the mother of my child. I’m hoping that there’s a small chance Kailyn and I can resolve whatever issues we have and give our marriage a legitimate shot.”

Sadly, Kailyn does not feel the same way. In fact, she claims Javi lied to her to get her on the show. She told Us Weekly in a recent interview, “I didn’t even know those were Javi’s intentions. I thought we were going in, literally, to make coparenting work.”

During the episode, she told the therapists that the biggest problem between her and Javi is the fact that he can’t let go of her or anything she has done.

Even though Javi had to trick her to come on the show, it looks like it did help their coparenting relationship. Sources say they are communicating much better since the show.

Hopefully Javi can move on soon. As much as I want Kailyn to take him back, I don’t see it happening…at least not for another 5-10-years. She has a lot of sh*t she needs to work through.