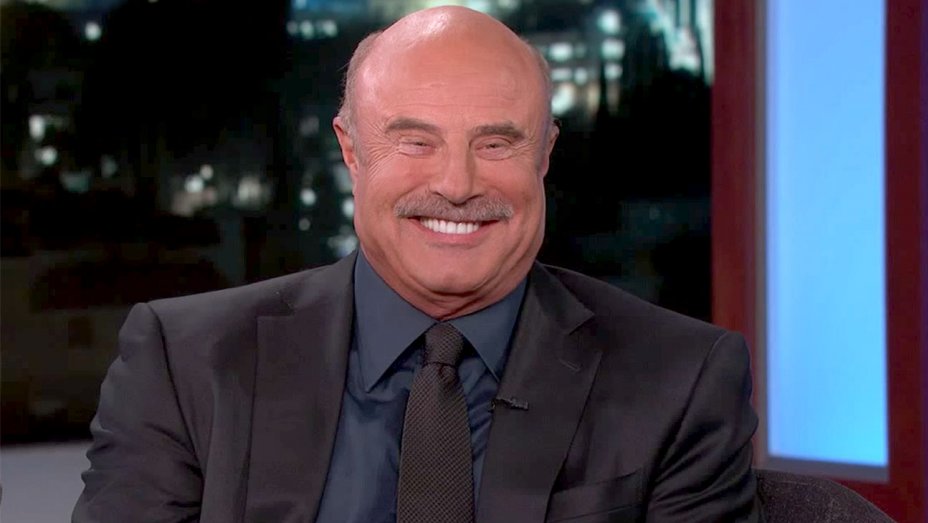 Dude Gets Run Over By Dr. Phil, And Now He’s Trying To Sue Him For Lots Of Money…But His Story Doesn’t Exactly Add Up! 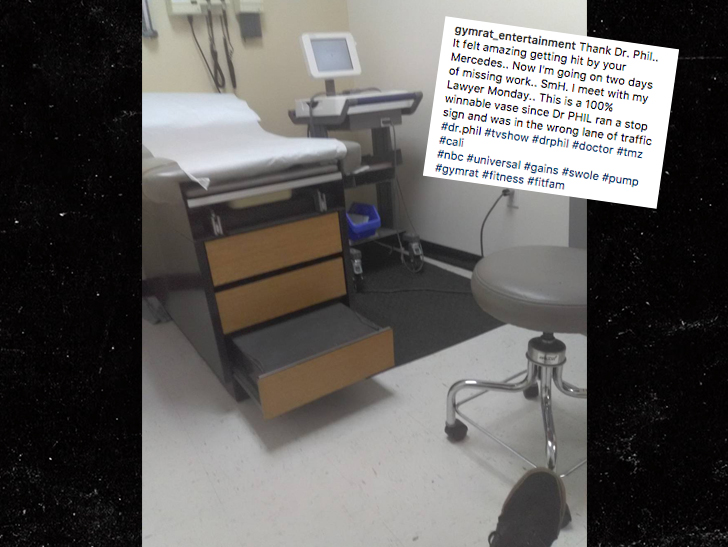 Friday was a bit of a strange day for Dr. Phil. He was pulling out of a Universal City parking lot when he illegally attempted to pass a van and ignored a stop sign. While performing this dangerous move, he accidentally hit a dude on a skateboard.

According to the police, the hit was nothing serious and Dr. Phil got out of his car to ask the guy if he was okay. The guy said he was fine, so Phil got back in his vehicle and left the scene.

But now the skateboarder, a bodybuilder by the name of Terrence Bembury, is changing his story. He is going after Dr. Phil hard. He’s hired a lawyer and is threatening to sue. He claims Dr. Phil did not get out of his car to check on him, “he never got out of the car, checked too see if I was injured, didn’t even ask for my name.”

Bembury also claims cops told him Dr. Phil should have stayed until they arrived, but sources who talked to TMZ say that’s not true. He originally told the good doctor that he was fine and free to leave.

It’s obvious the dude wants money. He probably figured out it was Dr. Phil who hit him, and he’s faking an injury and changing the story. He went on his Instagram account and posted a photo from a hospital room with the caption:

“Thanks Dr. Phil.. It felt amazing getting hit by your Mercedes.. Now I’m going on two days of missing work.. SmH. I meet with my Lawyer Monday.. This is a 100% winnable vase since Dr PHIL ran a stop sign and was in the wrong lane of traffic.”

In the comments, he replied to another user and said, “Dr. Phil ran a stop sign and was in the wrong exiting lane while I was crossing in the cross walk, then shook my hand and took off, he never got out the car,” which doesn’t make any sense. He shook your hand, but also didn’t get out of the car? So he rolled down his window just to shake your hand? He didn’t ask you if you were okay? And you didn’t say you were fine?

I mean, according to Bembury, this is how the situation went down…

Dr. Phil runs stop sign. He accidentally hits a skateboarder. In complete shock, he rolls down his window, sticks out his hand and waits for the injured skateboarder to shake it. He then rolls up his window and drives off. No words are spoken. The skateboarder sits on the concrete and wonders if he was just hit by God.

It doesn’t make any sense. The only reason he has a case is because Dr. Phil did run the stop sign, so he is at fault. But this Bembury character will have to prove he was legitimately injured. He should also stop talking about the case on social media. Not a good look.