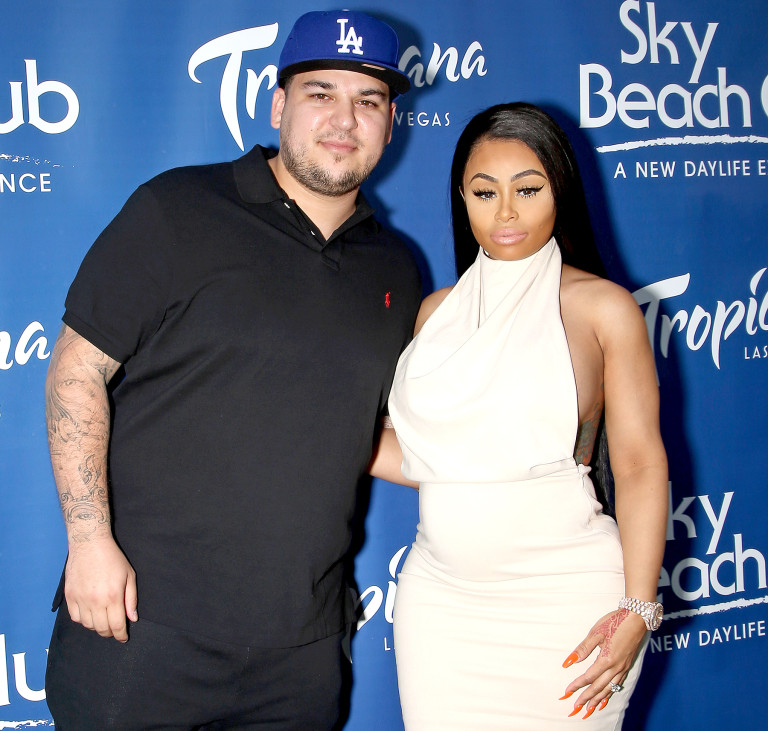 Blac Chyna Removes All The Kardashian Sisters From Her Lawsuit…Except One! Can You Guess Which One It Is?

Blac Chyna has finally realized she was wasting her time by going after every person in the Kardashian family. At one point, her lawsuit listed Kylie Kenner, Kendall Jenner, Khloe Kardashian, Kourtney Kardashian, Kim Kardashian, Rob Kardashian and Kris Jenner.

But according to a new report from TMZ, Chyna has decided to focus on those who have power, which means she’s removed Kourtney, Khloe, Kendall and Kylie from her lawsuit. It’s just Kim, Kris and Rob remaining.

Her attorney Lisa Bloom sent out the statement you see below…

We’re told the Kardashians aren’t really worried about this lawsuit, and why should they? I mean, her reality show with Rob was about their life as a couple, right? Getting married, having a baby, etc.

Why would the network want to continue the show post breakup? I don’t believe it’s some conspiracy against Chyna, I think they just realized the relationship was never going to work, and the show wouldn’t be successful by simply following around Chyna and Rob separately, ’cause honestly…who gives a f**k?

“The family is only concerned for Dream and they are disappointed that this could affect Dream’s childhood. Dream shouldn’t be used as a pawn for money.”