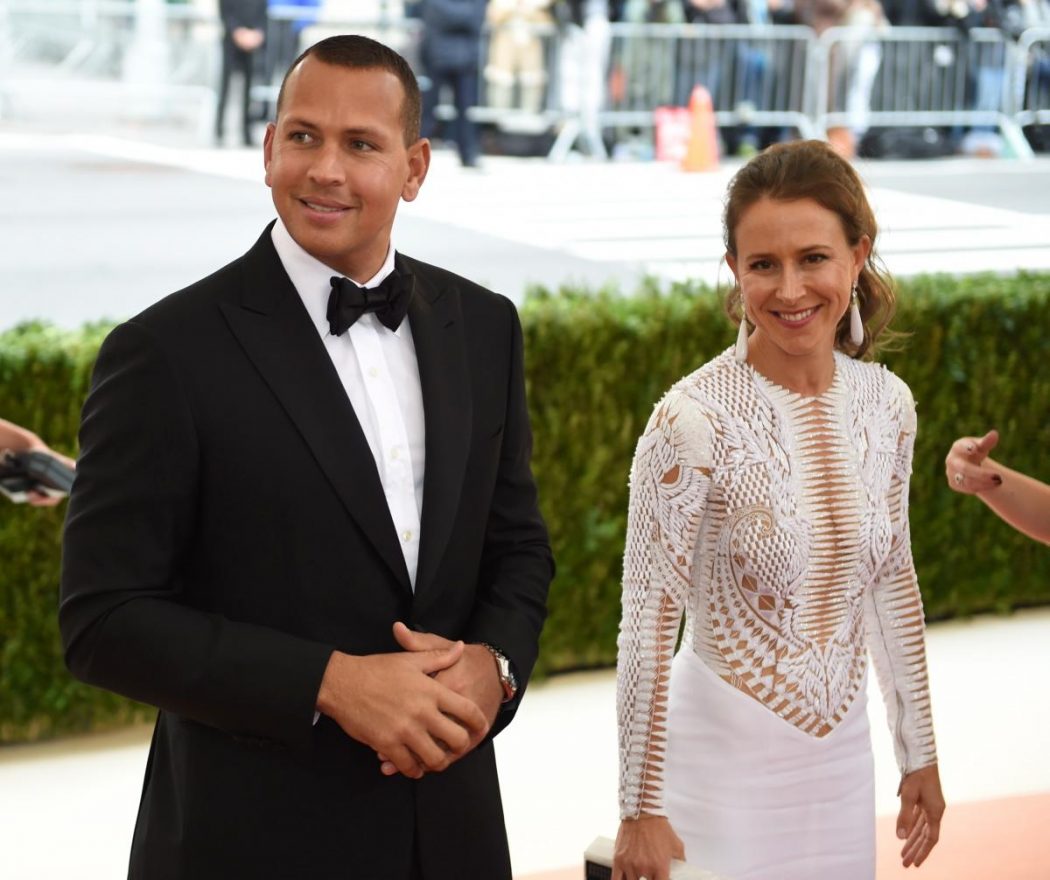 Alex Rodriguez May Be A Great Baseball Player, But He’s Apparently Really Dumb, According To His Ex-Girlfriend’s Mother

We all know most athletes aren’t the smartest people in the world, but some are dumber than others. Anne Wojcicki’s mother, Esther, talked to The New York Times recently, and she revealed that Alex Rodriguez could not have an intellectual conversation about anything.

“He seemed to be genuinely in love with Anne. But I right away figured out this was a mismatch. He had no academic background. We couldn’t have an intellectual conversation about anything. His main interest in life was something that none of us had ever focused on, which was baseball.”

Esther also said A-Rod watched baseball for hours. He could watch it on the television for 10 hours straight, and sometimes he wouldn’t want to go anywhere unless he knew there would be a working television.

“He could park himself in front of a TV and watch baseball for 10 hours a day. He wasn’t even sure he wanted to go on the yacht with Anne because the TV might not be working.”

But even though he wasn’t a smart man, he knew what love was.

Esther said he was extremely nice to her daughter, and she could tell his heart had a lot of love in it. She also spoke highly of his family.

So maybe Jennifer Lopez and Alex Rodriguez are the perfect match. They both just want to be loved. Lopez has her music, A-Rod has his baseball, and they don’t need to have any discussions about history, politics, or climate change.