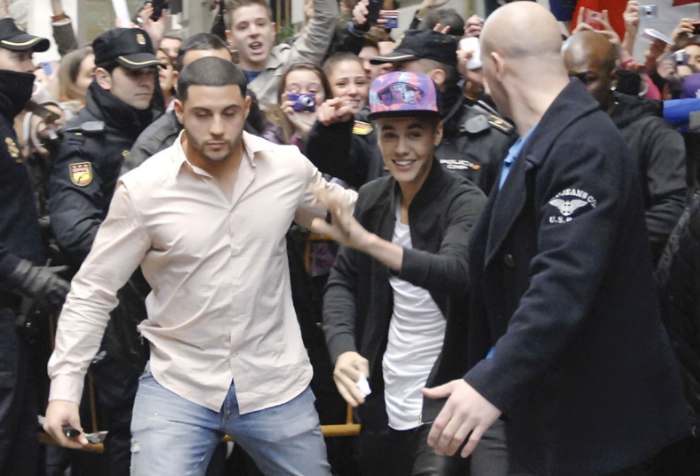 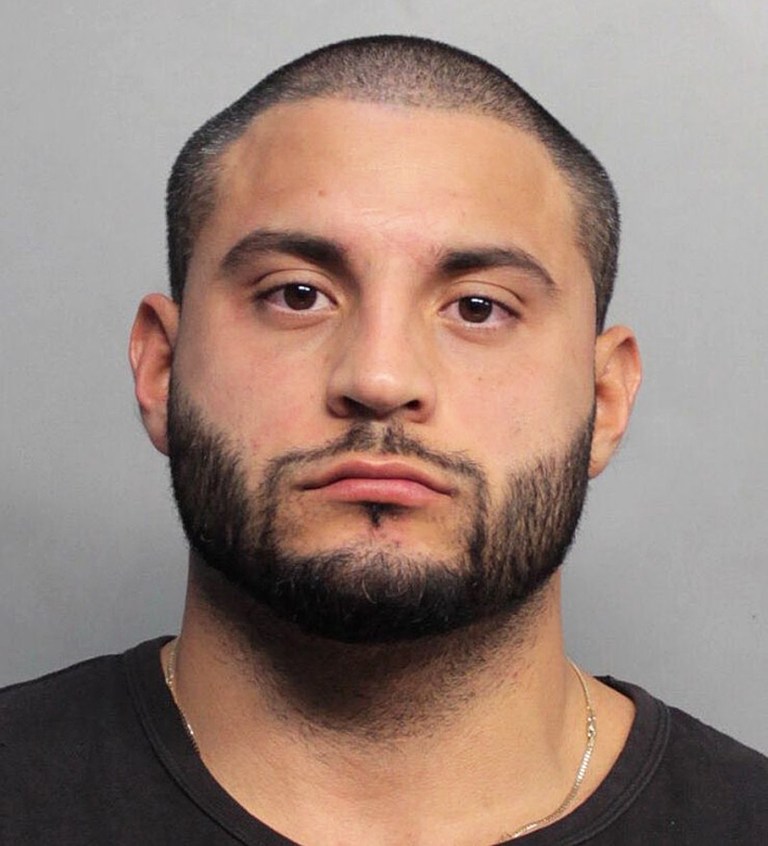 I guess the apple doesn’t fall far from the tree. Some of you may remember that Justin Bieber was arrested for DUI and resisting arrest without violence after he was caught drag racing in a residential neighborhood in Miami back in 2014.

And now his head of security, Michael ‘Mikey’ Arana, has been arrested for allegedly driving under the influence in the early hours of Thursday (Nov. 30) in Florida. He was charged with multiple counts of leaving the scene of an accident and one count of DUI after he crashed his 2012 Tahoe into a cop car.

The two officers inside the vehicle were transported to a local hospital for minor injuries, but they are both expected to make a full recovery. Arana refused to take field sobriety tests and was arrested on the spot. Unfortunately, this is not the first time he’s had trouble with the law. He’s been arrested twice for disorderly conduct. Once in 2007 and once in 2013. 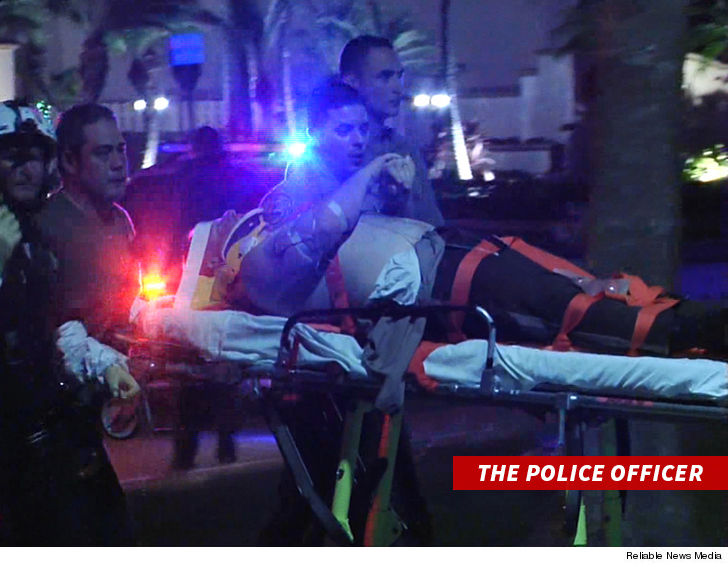 “Thankfully, both of our officers involved in the crash earlier this morning have been discharged from the hospital and continue to recover at home. The driver of the vehicle that struck them has been arrested for DUI.”

Thankfully is right. Arana is already going to be in some deep sh*t, but if he had killed one of those officers? Well, his life would be over. It’ll be interesting to see how Bieber handles this.