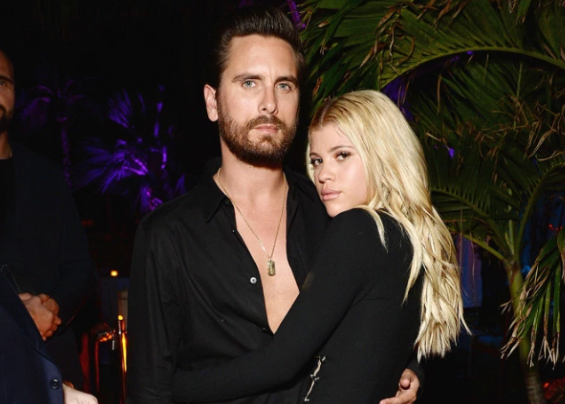 Scott Disick Is In Love With Sofia Richie? WHAT? We Got Photos Of Them Getting Close During Their First Official Appearance As A Couple 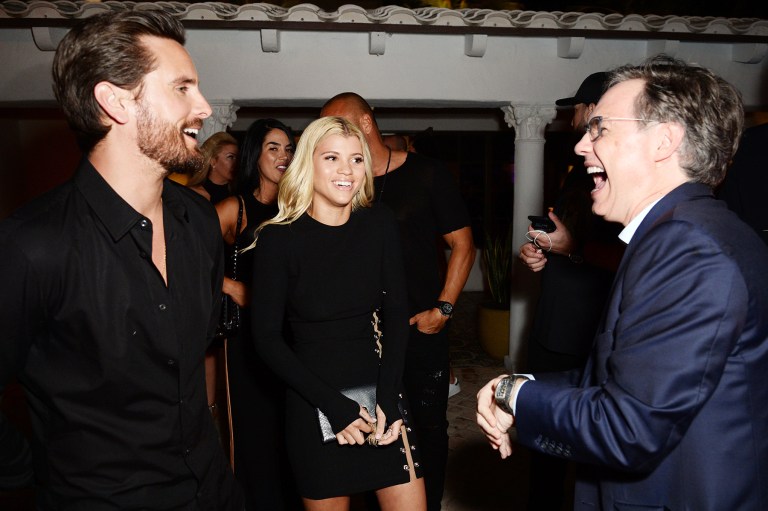 Scott Disick might have three kids, a baby mama, and a 35th birthday coming up in May of 2018, but he’s still acting like he’s in college. His life consists of parties, lavish trips, and 19-year-old girls.

His latest 19-year-old? Sofia Richie, the daughter of Lionel Richie. They have been dating, or at least hooking up, since September. That’s a pretty long time to stay on one person for Disick, so things might be pretty serious. They made their first official public appearance together on Wednesday night at an Art Basel kickoff party in Miami Beach.

An eyewitness reports “they remained close the entire time,” and Disick was caressing the model’s back at one point. They stayed at the event for a little over two hours and had a lovely time chatting with DuJour founder Jason Binn.

Earlier on Wednesday, Sofia and Scott went to the beach together. Sofia showed off her toned stomach in a red bikini, while Disick wore the John Stamos special. 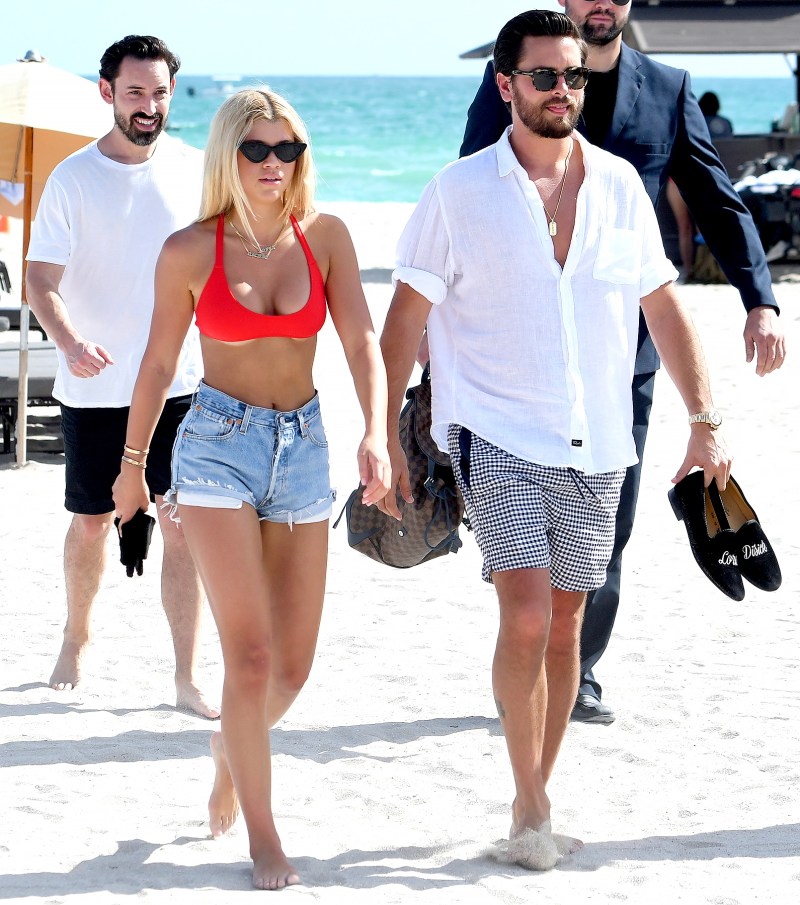 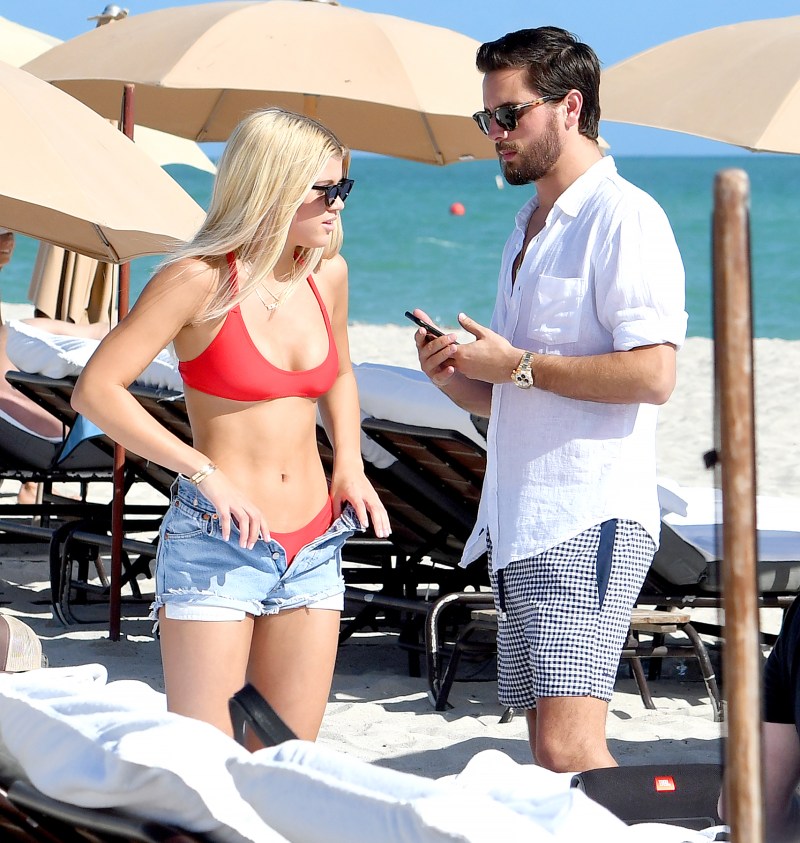 A source who talked with Us Weekly in November claims Disick is telling his friends that “he’s in love” with Richie. No idea how that happened, ’cause I’m not sure how much a 34-year-old has in common with a 19-year-old, but more power to them! Maybe he’ll start to settle down now.