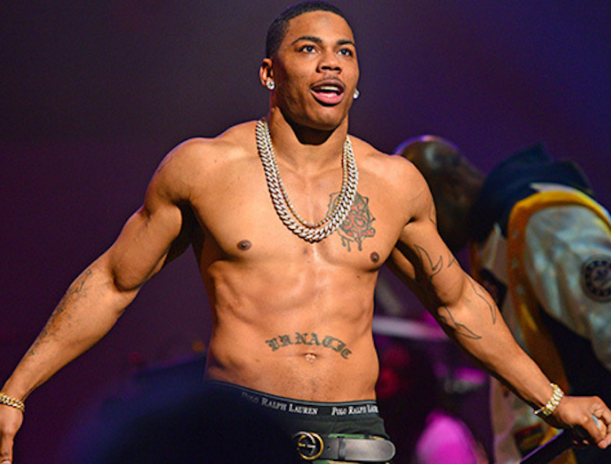 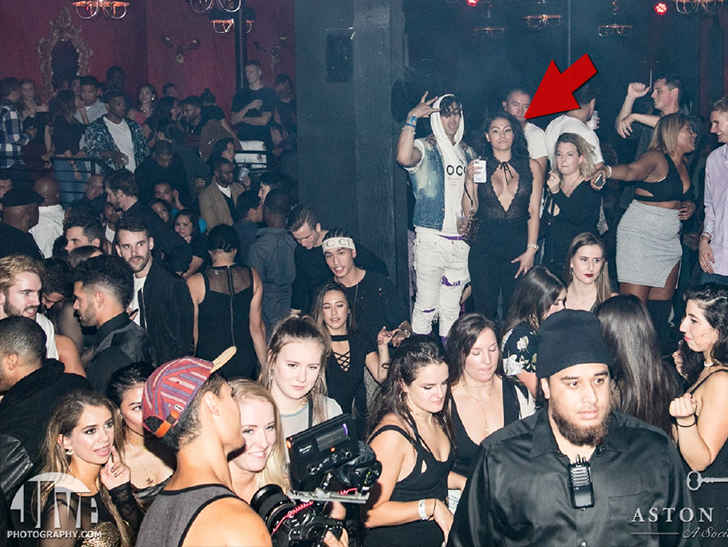 Nelly is not in the clear yet. His rape accuser, Monique Greene, has filed a lawsuit against the rapper, claiming sexual assault and defamation. Greene says she had worked as a host at the Seattle club where Nelly performed back in October.

After the show, she was drinking and hanging out with Nelly and his entourage. Nelly then invited her to join him at an after-party, so she jumped inside an SUV with him. The SUV dropped them off at Nelly’s tour bus, which was parked in a Walmart parking lot. Once on the bus, Nelly and Greene went to the back of the bus to his bedroom.

“Greene says she tried to dissuade him by saying he needed to wear a condom, but he refused and continued assaulting her. Afterward, Greene says she was screaming she wanted off the bus … and an entourage member pushed her off, and Nelly threw a $100 bill at her and said, ‘Bye bye.’ Greene says she called an Uber, and while waiting she also called 911. Police showed up, interviewed Greene and Nelly … and arrested him for 2nd degree rape. Greene says police took her to a medical center for treatment and to complete a rape kit.”

Greene is suing for defamation, claiming after Nelly was arrested, he and his team started a smear campaign, telling everyone she was only after fame and money. For those who don’t remember, prosecutors dropped the criminal case against Nelly when Greene refused to testify. She claims in her lawsuit that she felt she couldn’t “stand up against a celebrity and that the criminal system would fail her.”

“It comes as no surprise that Ms. Green filed a lawsuit against Nelly seeking money after we announced our intention to hold her accountable. We always believed her accusation was motivated by greed.”