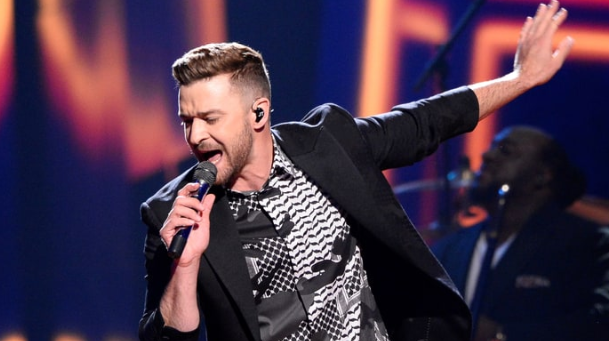 Are you ready for some new tunes from Justin Timberlake? Well, we got good news for you…fresh tunes are coming soon. It’s been more than four years since Timberlake’s last studio album, which is too damn long if you ask me.

The 36-year-old singer surprised his fans Tuesday morning by announcing the release date for his fifth studio album, Man of the Woods, just in time for his Super Bowl halftime show. The new album, which will reportedly be extremely personal, is set to be released February 2, 2018.

He went on his Instagram account and posted the short clip you see below to promote the album. In the clip, he talks about how special and personal this album is, “This album is really inspired by my son, my wife, my family, but more so than any other album I’ve ever written, where I’m from and it’s personal.”

If you listen closely, you’ll hear snippets of the new tunes in the background. You can also hear Pharrell Williams’ reaction to the new music, “That is a smash,” he said in the studio. And while you’ll have to wait another month for the full album, you’ll be able to listen to the first single this Friday.

It’s a smart move by Timberlake to release the new album just two days before his Super Bowl performance. There probably isn’t a better promotional tool in the box.