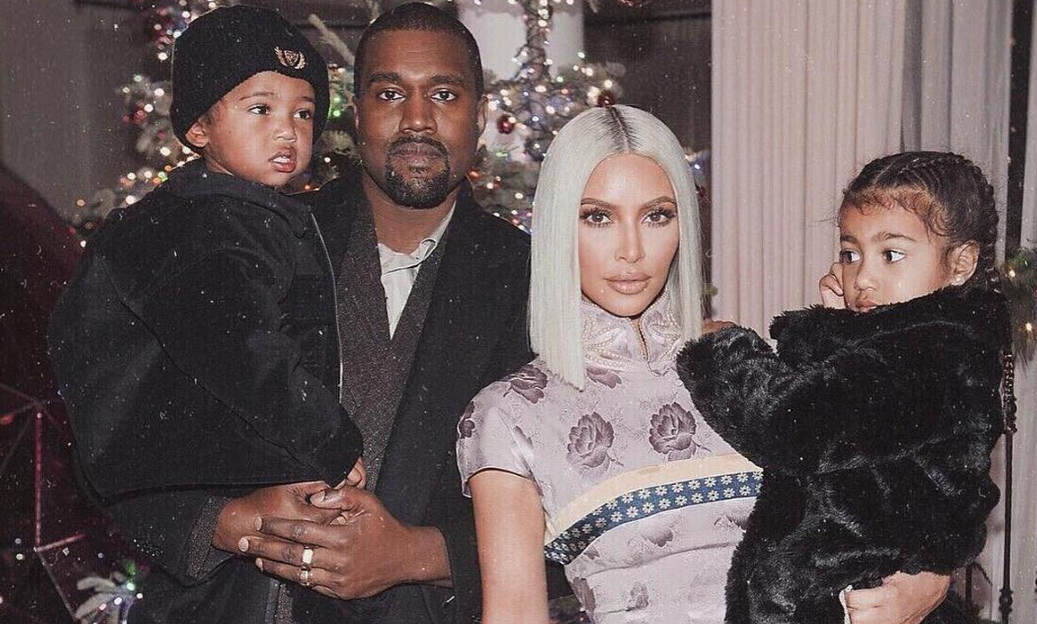 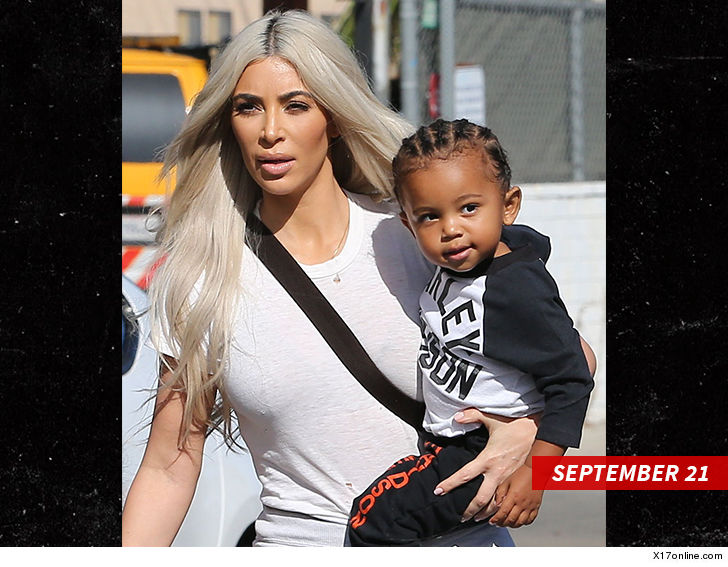 It’s been a stressful holiday season for Kim Kardashian and Kanye West. After spending some quality time with their family for Christmas, they had to take a trip to the hospital with little Saint West.

According to a report from TMZ, their 2-year-old son entered a Los Angeles hospital on Thursday with a pretty severe case of pneumonia. Sources connected to the family say Kim and Kanye shared overnight duties at the hospital so Saint was never alone.

He stayed at the hospital for three days before being released on Saturday. Kim posted the photo you see below to her Twitter account on Tuesday and talked about the scary experience…

We’re not sure how the pneumonia developed, but it’s possible Saint had the flu, which led to pneumonia. Apparently, the flu season is bad this year and the vaccine is thought to be just 10% effective. But of course, that’s all just speculation. It’s entirely possible the flu had nothing to do with this case of pneumonia.

The good news is that he’s all better, and it’s a good thing because their family is about to get bigger. Kim and Kanye are expected to bring their new baby home this month.

No rest for them! It’s going to be a wild 2018 for the entire Kardashian family. As most of you know, Khloe Kardashian is expected to give birth in March or April. Oh, and we still have those Kylie Jenner pregnancy rumors floating around.