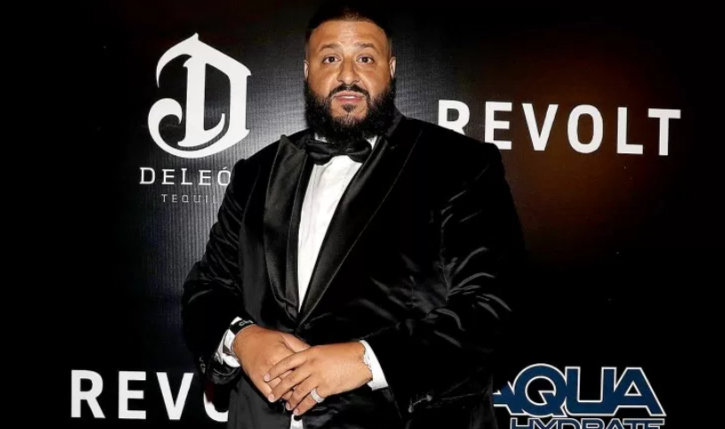 DJ Khaled Is Officially The New Weight Watchers Spokesperson, Find Out How Much Weight He Has Lost So Far! 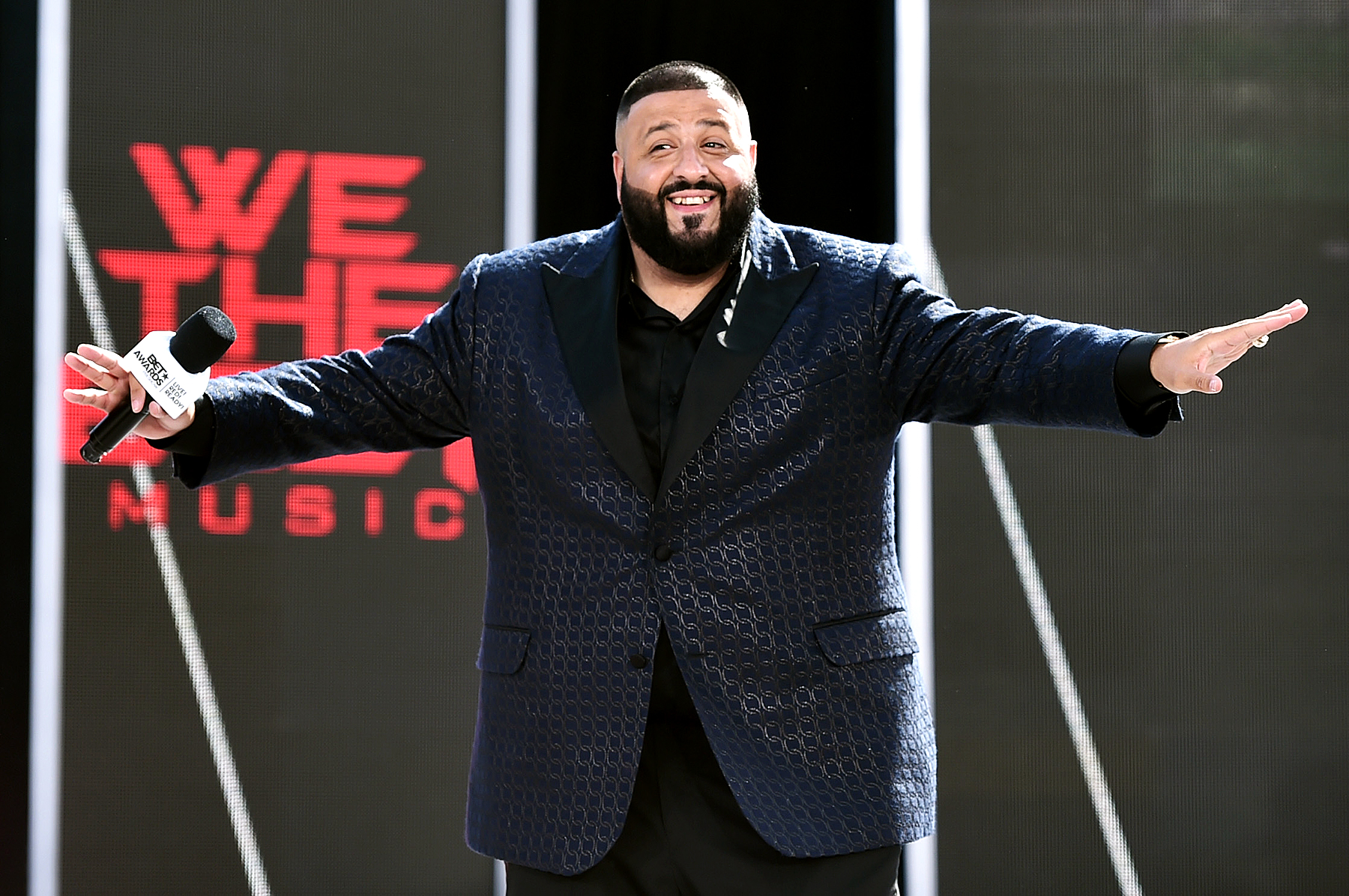 For years, we’ve known DJ Khaled’s ‘another one’ phrase to mean another hit single, which he has produced many of, but now #anotherone has a completely different meaning.

#PART 5.. 🔑🔑 MAJOR KEY ALERT!!! 🔑🔑 In full 2018 🔑🔑 MAJOR KEY ALERT!!! 🔑🔑 In full 2018 mode…excited to be living this #WWFreestyle life with you. I already Got rid of 20 pounds and ready for more. Ride with me on my journey to greatness. Bless up Weight Watchers!!! #2018secured what I love about this it’s a life style and I still can enjoy at the same time ride wit me though this journey ! I CAN SHOW YOU BETTER THAN I CAN TELL YOU … I’m so focused let’s go!! @weightwatchers (People following the Weight Watchers plan can expect to lose 1-2 lbs./week.)

As you can see, Khaled is already down 20 pounds, which is actually pretty impressive because he started this weight loss journey during the holiday season. I don’t know about you, but I’m pretty sure I’ve gained 20 pounds this past month. I’ve been eating brownies for breakfast for the past week.

It’s a smart move for Weight Watchers to target Khaled. He has a HUGE social media following: 8.9 million followers on Instagram, 3.9 million on Twitter, 3.4 million on Facebook, and his posts on Snapchat get at least 3 to 4 million views.

“By capturing and sharing his process, (DJ Khaled) will enliven and inspire his community. Showing that it’s possible to integrate healthy habits into your life.”