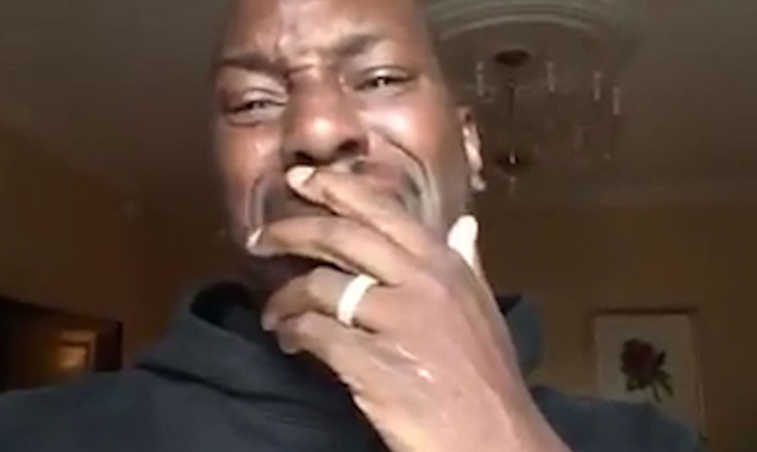 Anthony Anderson Goes In Hard On Tyrese At NAACP Image Awards, Watch As He Roasts The ‘Fast & Furious’ Star (VIDEO)

So the NAACP Image Awards went down on Monday night, and the always hilarious Anthony Anderson was the host. During his monologue, he fired shots at several people (including Omarosa) but the funniest bit was about Tyrese and his social media meltdown last year.

Anderson tricked the audience by pretending to have sympathy for Tyrese, basically saying “How dare you laugh at this man who just wants to be there for his daughter!” but then he flipped the switch and admitted the whole thing was pretty hilarious.

Like the rest of us, he wondered why Tyrese needed money from Will and Jada Smith…

“I’ve been to Tyrese’s house…it’s huuuge! He ain’t hurting for money. His backyard got a movie theater, got a studio, a benihana, hell he got Optimus Prime standing in his foyer!”

For those who care about the actual awards handed out last night, you can check out the list below. As you can see, Anderson’s ‘black-ish‘ show had a great night…

Entertainer of the Year: Ava DuVernay

Outstanding Actor in a Motion Picture: Daniel Kaluuya, Get Out