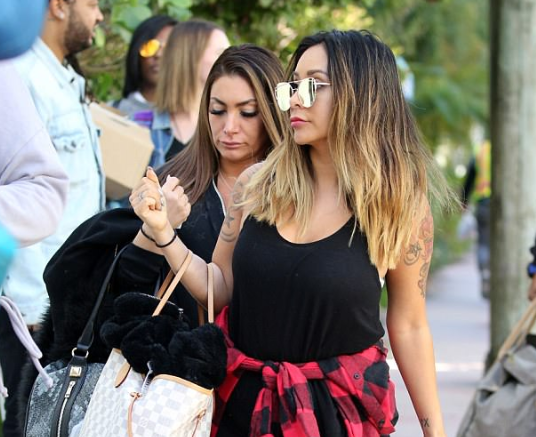 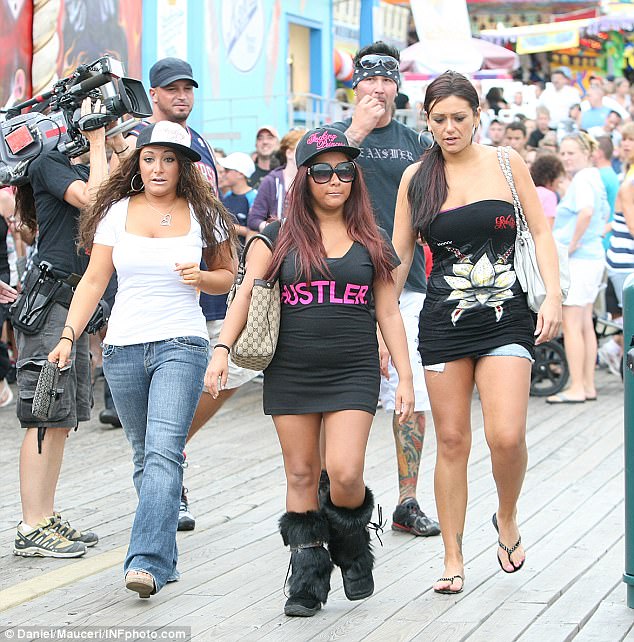 Blast from the Past: 2010 Jersey Shore

Damn. MTV is moving fast with this reboot season of Jersey Shore. A few weeks ago, they asked fans of the show to pick where the cast should go for this special season, and last week they revealed fans picked Miami.

And now, just one week later, the cast is in Miami to start filming. Snooki, JWoww, Deena, Ronnie, Pauly D and even good ol’ Vinny went on their social media accounts to share photos from the airport/plane. 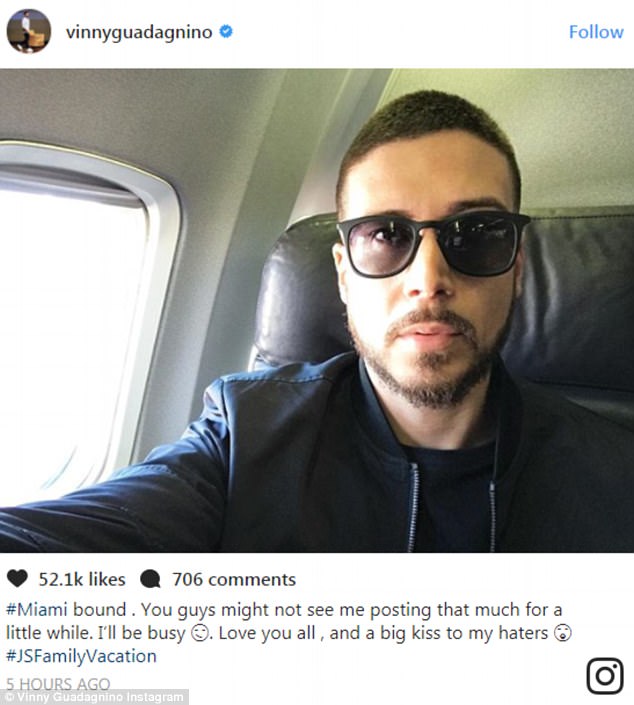 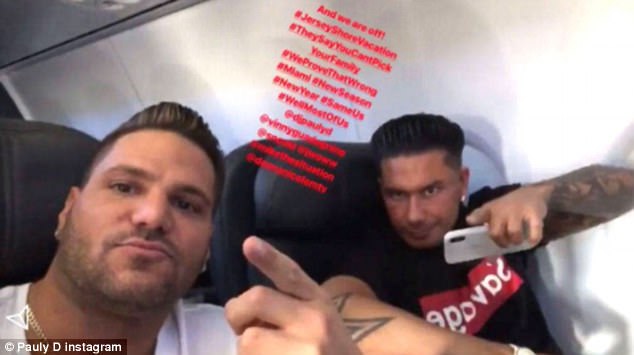 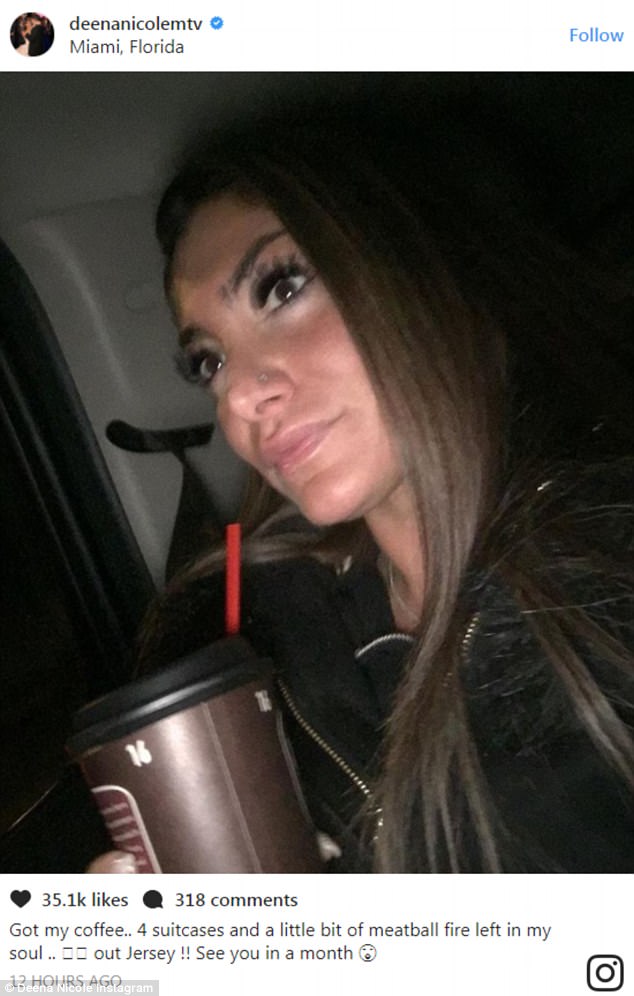 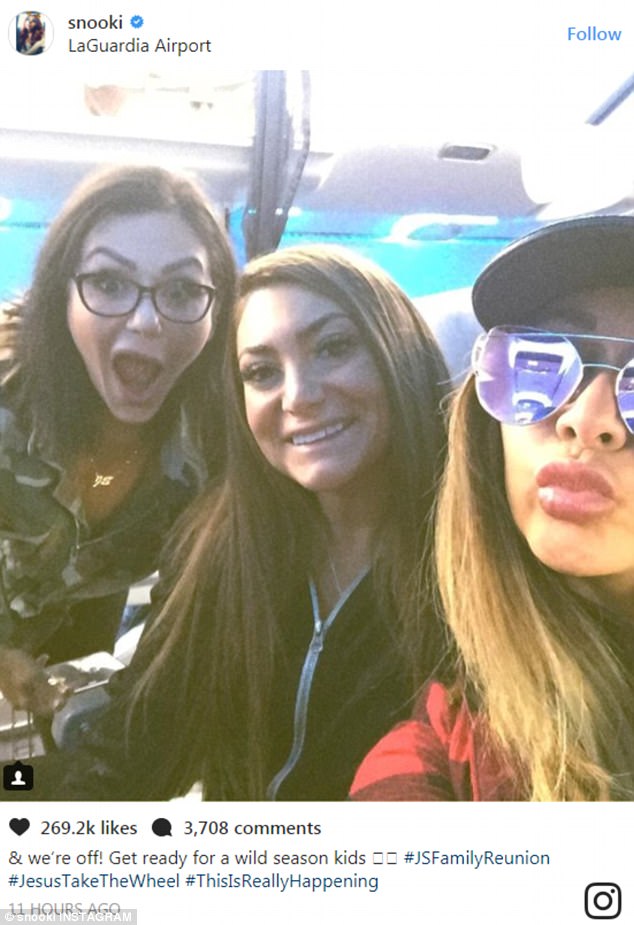 You’ll notice that Sammi is missing from the photos above. She reportedly declined the offer to return because she didn’t want any added drama in her life. She didn’t want to be around her ex-boyfriend, Ronnie, and we certainly can’t blame her. Personally, I think she’s going to make a surprise appearance, but we’ll have to wait until the season premiere to see if I’m correct. Or at least until someone snaps a photo of her in Miami.

By the way, the Jersey Shore family landed safely in Miami. The paparazzi snapped the photos you see below of the girls leaving the airport in Florida… 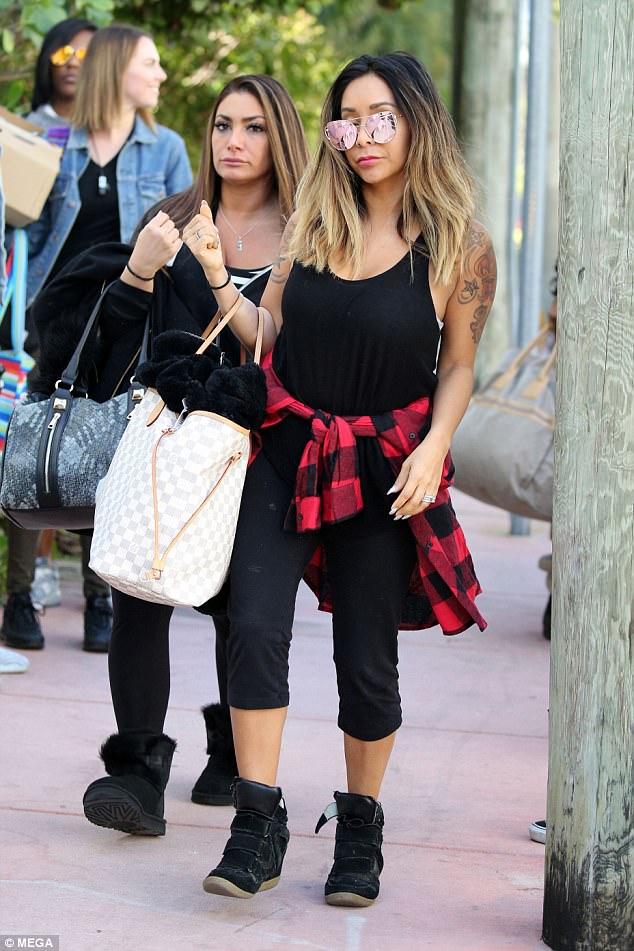 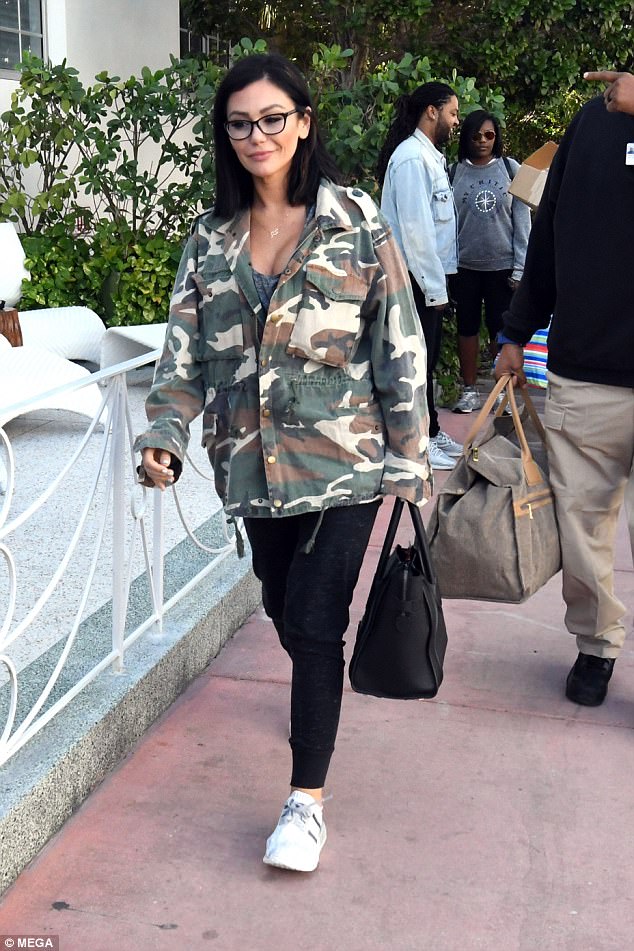 IT’S ON, BITCHES! THE PARTY IS HERE!