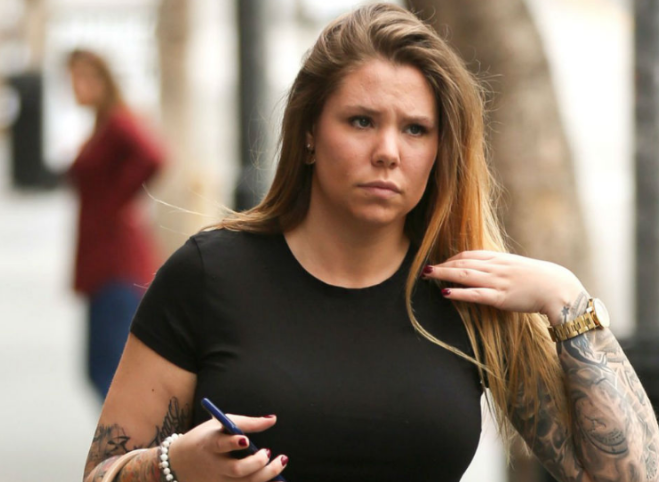 ‘Teen Mom 2’ Star Kailyn Lowry Travels To Florida For A Boob Job, But Then “Nopes” Out At The Last Minute…FIND OUT WHY INSIDE! 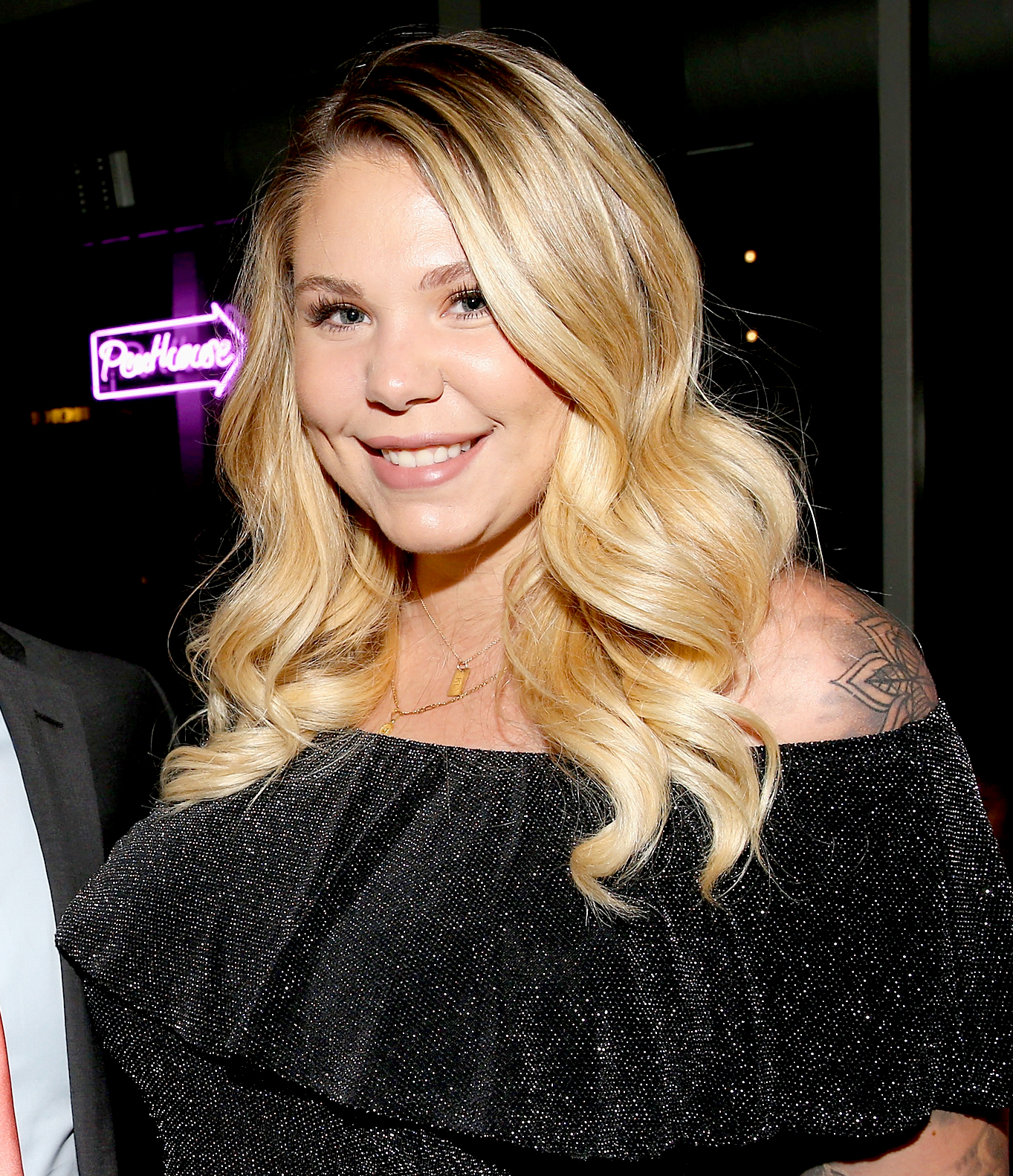 If you’ve watched the recent seasons of ‘Teen Mom 2,’ then you know Kailyn Lowry has had some work done. Back in January of 2016, the mother of three went through a brutal round of surgery that her doctor documented on Snapchat. She had liposuction, a butt lift and a tummy tuck.

Many people criticized her decision, because the internet loves to hate, but her friends and family had her back. Javi Marroquin, Kailyn’s husband at the time, defended his wife by tweeting out, “Whatever is going to make her happy, then I ride with her. Feel better babe.”

Fast forward two years to January 2018, and Kailyn once again wanted to go under the knife. She flew to Miami this week and had planned to get “lipo & a boob job,” but just hours before surgery, she backed out.

We’re not sure what (or who?) made her change her mind, but I think she’s making the right move. You can tell she had been gaining a bit of weight recently, so she was probably starting to feel down about her body. And instead of taking the easy road, she’s decided to work hard and get back in shape.

We can’t hate on that. I just hope MTV cameras were there for this trip to Miami. Heck, it could have been one of the producers who talked her out of it.