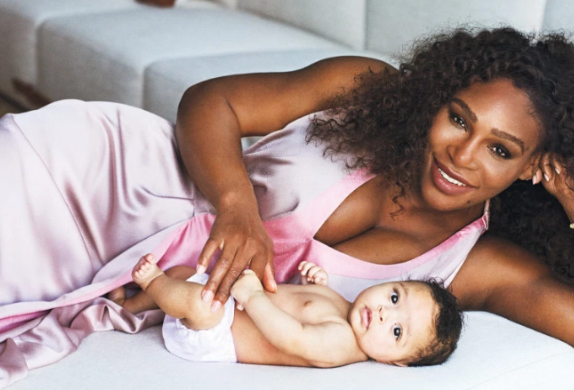 So Adorable…Serena Williams’ Daughter Cheers Her On At Her First Post-Baby Match, See The Photos! 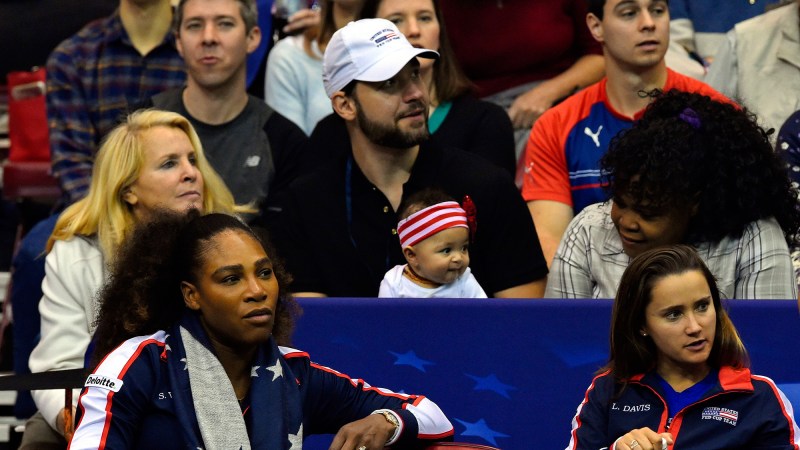 It did not take long for Serena Williams to come back to the professional tennis world after giving birth to her daughter, Alexis Olympia. While some athletes might need a full year to come back, Williams didn’t even need half a year.

Just five months after giving birth, Serena returned to the court with her sister Venus at the 2018 Fed Cup in Asheville, North Carolina. Unfortunately, the sister duo lost their match against a pair from the Netherlands, but Serena isn’t about to let that get her down.

“I honestly feel better than I thought I was going to feel. I feel like I’m on the right track for me.”

And that’s wonderful news, because post-baby life has not exactly been easy for Serena. In a recent interview, she revealed she had to undergo an emergency C-section because of Olympia’s low heart rate during contractions. And then one day after giving birth, Williams felt short on breath and assumed she was having a pulmonary embolism because of her history with blood clots. 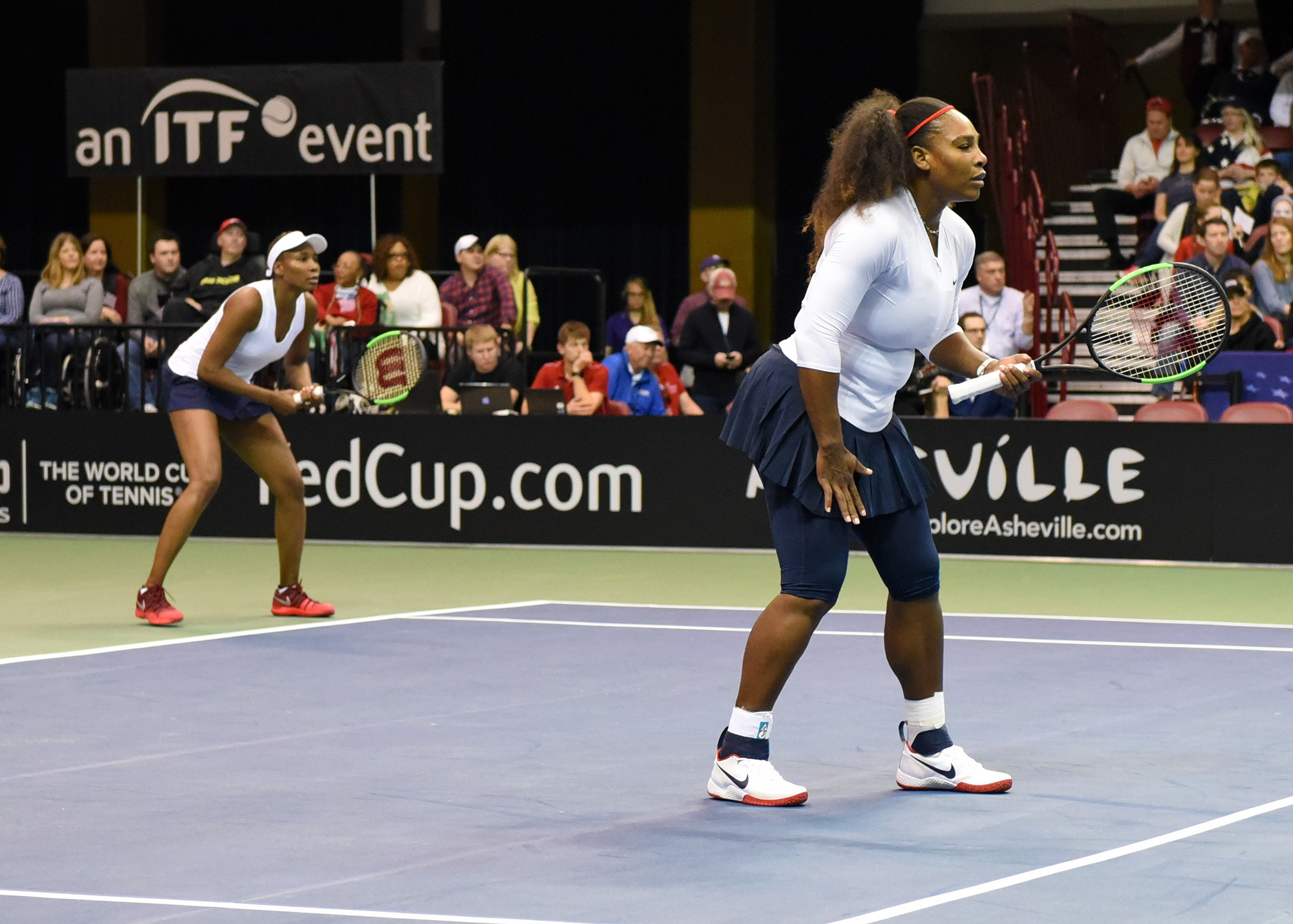 Doctors performed a CT scan and found several small clots in her lungs. After that was cleared up, her C-section wound popped open and doctors discovered that a large hematoma had flooded her abdomen. She had to have several surgeries before finally being released. She was unable to get out of bed for six weeks.

But still, just five months later, she returned to the tennis court. If that’s not “beast mode” then I don’t know what the f**k beast mode is.