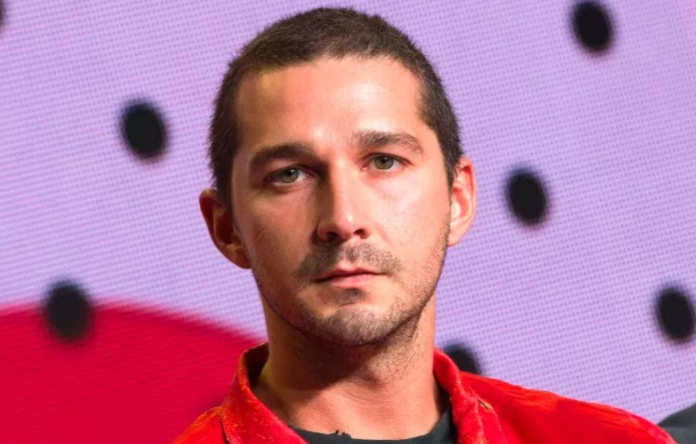 Shia LaBeouf Is Finally Talking About That Embarrassing Arrest In 2017: “I’m A Buffoon…My Public Outbursts Are Failures”

We haven’t heard much from Shia LaBeouf since his incredibly embarrassing arrest for public drunkenness and disorderly conduct in July of 2017.

After sobering up and realizing just how badly he f**ked up, he sent out an apology and revealed after he was finished shooting the movie he was in Georgia to film, he’d take a break from acting and enter court-ordered rehab for 10 weeks. 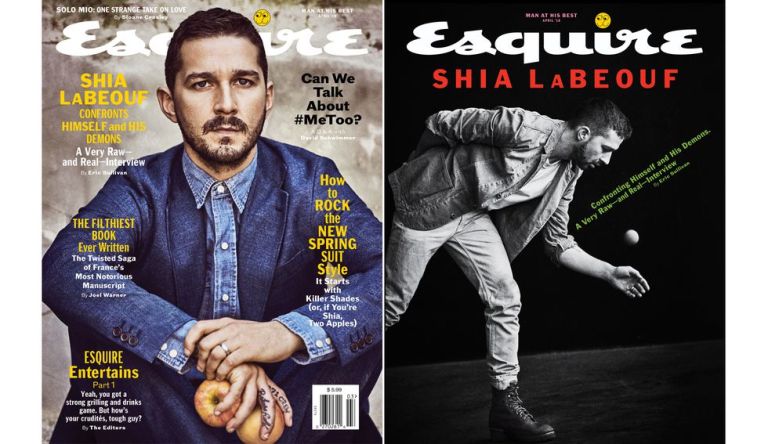 Now, nearly one year later, LaBeouf is talking about the arrest. In a cover story for Esquire’s April 2018 issue, the actor admitted the whole thing was a freaking disaster…

“What went on in Georgia was mortifying. White privilege and desperation and disaster … It came from a place of self-centered delusion … It was me trying to absolve myself of guilt for getting arrested. I f–ked up. I’m a buffoon. My public outbursts are failures. They’re not strategic. They’re a struggling motherf–ker showing his ass in front of the world.”

As you all should know, the July 2017 incident wasn’t his first public outburst. He was arrested on similar charges back in June of 2014, and then in early 2017 he was arrested for allegedly attacking a man in New York City.

“I’ve got to look at my failures in the face for a while. I need to take ownership of my s–t and clean up my side of the street a bit before I can go out there and work again, so I’m trying to stay creative and learn from my mistakes. I’ve been falling forward for a long time. Most of my life. The truth is, in my desperation, I lost the plot.”