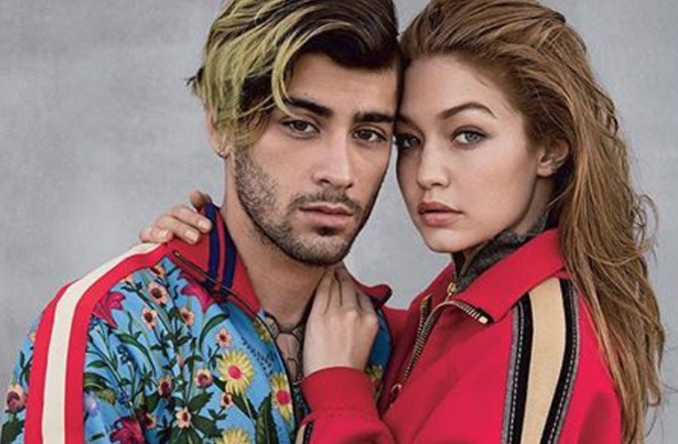 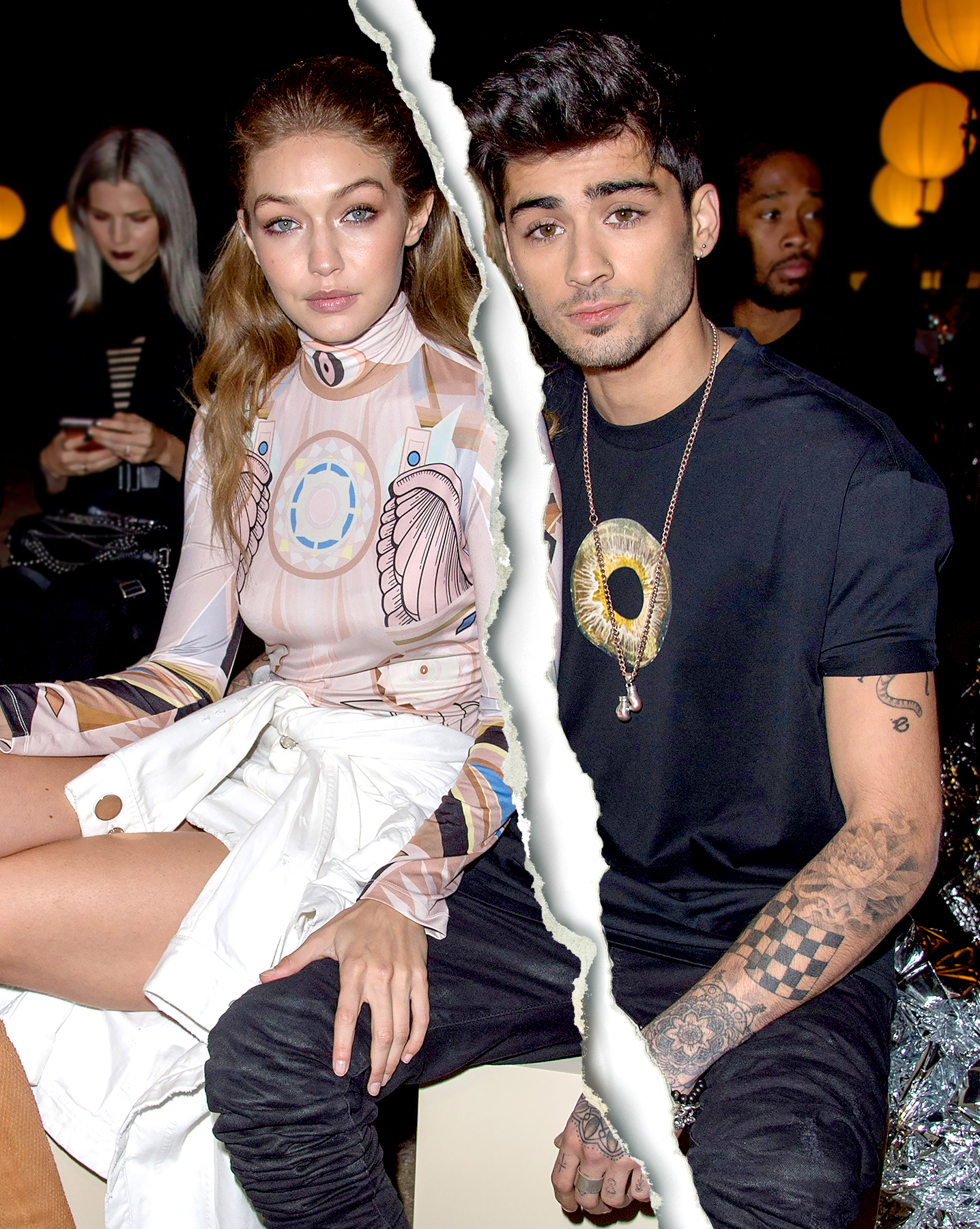 Put on your best, “I’m so sad” face for Zayn Malik and Gigi Hadid. It was confirmed earlier this week that the two stars put an end to their relationship after more than two years of dating.

They were first linked together back in November of 2015, and ever since then, they have been going strong. Gigi was there for Zayn as he was going through a lot of changes in his life. He had just left One Direction a few months before they got together. No one knew if he would be successful as a solo artist, so we’re sure it was nice for Zayn to have someone like Gigi in his corner.

Sadly, they just weren’t meant to last. Zayn went on his Twitter account on Tuesday (March 13) to confirm the split:

“Gigi and I had an incredibly meaningful, loving and fun relationship and I have a huge amount of  respect and adoration for Gigi as a woman and a friend. She has such an incredible soul. I’m grateful to all of our fans for respecting this difficult decision and our privacy at this time, we wish this news could have come from us first. We love you all. xZ.”

Shortly after Zayn shared the message you see above, Gigi posted her own message addressing the breakup…

“Breakup statements often seem impersonal because there is really no way to put into words what two people experience together over a few years .. not only in the relationship, but in life in general. I’m forever grateful for the love, time, and life lessons that Z and I shared. I want nothing but the best for him and will continue to support him as a friend that I have immense respect and love for. As for the future, whatever’s meant to be will always be xG.”

As you can see, those were some pretty great breakup statements. They make it seem like it was a mutual decision, but breakups are rarely mutual.

So what really happened? Well, we don’t know, but it seems like Zayn might have f**ked up. We say this because Gigi’s mother, Yolanda, posted the message you see below to her Instagram account…

However, she might have been talking about Gigi in her post. Maybe something Gigi did was exposed, ’cause Zayn’s sister posted her own cryptic message on Instagram…

“Don’t get mad. Don’t get even. Do better. Much. better. Become so engulfed in your own success & happiness that you forget it ever happened. Horrible people get nowhere 💕💕💕💕.”