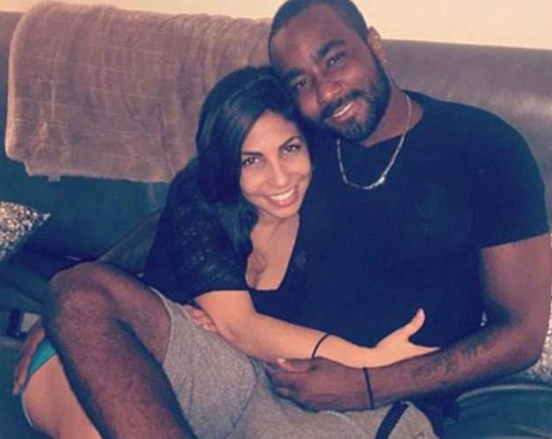 Nick Gordon Arrested Again, This Time For Violating No-Contact Order And Spending The Night With His Girlfriend 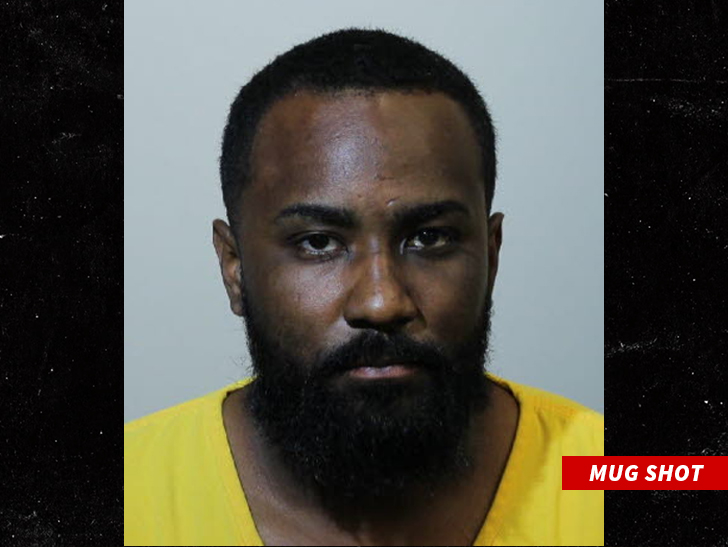 Pretend to be shocked, Nick Gordon was arrested again. The 29-year-old former boyfriend of the late Bobbi Kristina Brown was arrested for violating his bond conditions by having contact with his girlfriend Laura Leal. As most of you should know, Gordon was arrested earlier this month for allegedly beating Leal.

Sheriff’s deputies were informed (by someone close to Leal) that she was sleeping over at Gordon’s house, so officers were sent to his residence to see what was going on.

When they arrived, they asked Gordon if Leal was inside and he confirmed that she was. He says she entered his home by inputting a code on the front door’s security system, “She showed up at my house and let herself in. She knows my personal code,” he told the officers.

She confirmed Gordon’s story with police and said she did not fear for her safety. She wanted to hang out with him, but that didn’t stop officers from arresting Gordon. He was transported to John E. Polk Correctional Facility. Last we heard, he was still in custody.

TMZ got their hands on the 911 audio that sparked this most recent arrest. As you can hear, this anonymous person is obviously close to Leal. She knew a lot of information about the case. It was most likely someone in her family or a close friend. TMZ reports that the family is planning an intervention to pull Leal away from Gordon.

We will keep you posted.