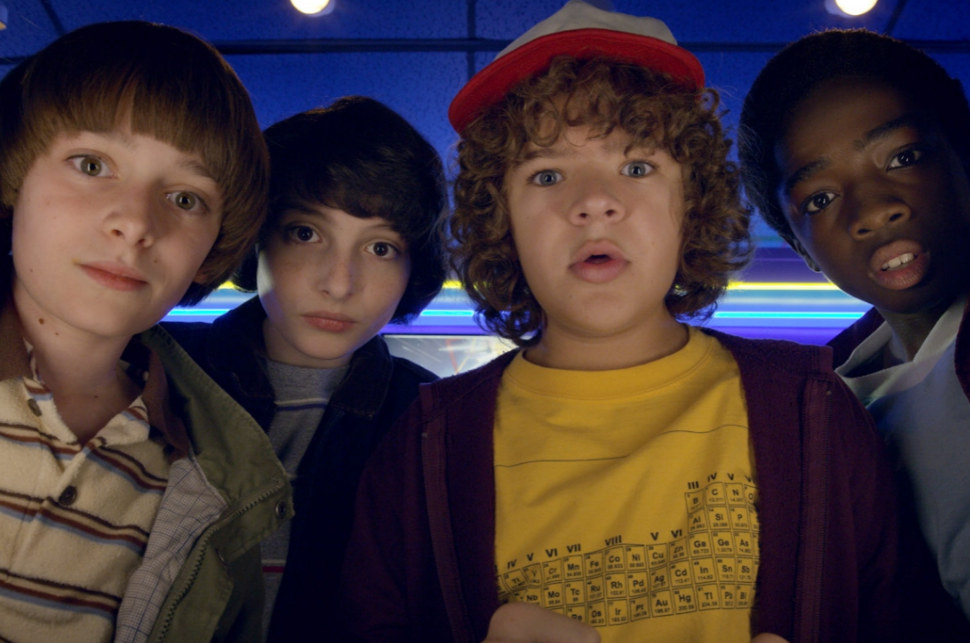 The ‘Stranger Things’ Kids Just Got A Massive Pay Raise For Season Three, Find Out How Much They’re Making Per Episode! 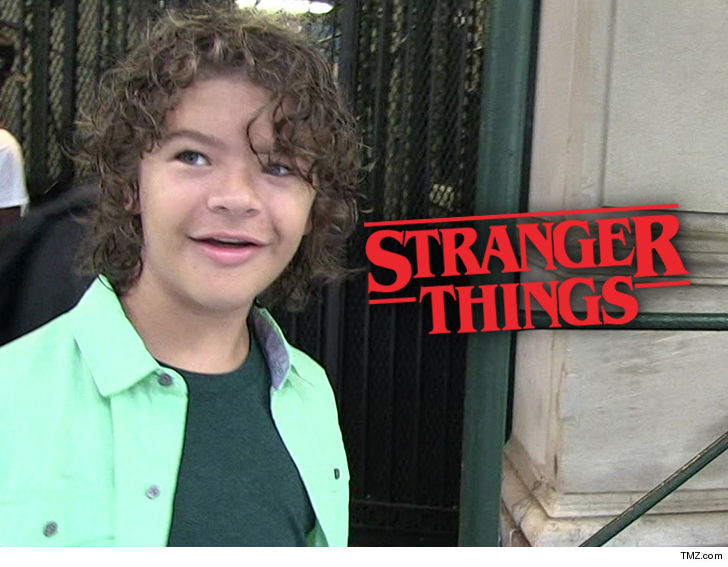 ‘Stranger Things‘ is one of Netflix’s most popular shows. It’s managed to attract both the older and younger audience, which is extremely rare for a television show.

One of the reasons the series is so successful is because of the great cast, specifically the gang of Mike, Dustin, Eleven, Lucas and Will. The kids behind the characters had been receiving around $16,000 per episode in seasons one and two. Obviously, that’s a sweet paycheck for a 13-year-old.

The first season had eight episodes and the second season had nine, so in total, they made around $270,000 for the first two seasons. Like we said, any 13-year-old would be happy with that amount of money.

Their agents didn’t like that, though. According to a report from TMZ, the co-stars renegotiated their deals and will now make close to $250,000 per episode for season three, which is a HUGE jump in pay. Season three is scheduled to have eight episodes, so they are going to be millionaires before season three ends.

And you know what? We can’t even hate. Not all of them are going to be huge stars once this show ends, so it’s best to make all the money they possibly can right now.

By the way, no official release date has been announced for season three, but it’ll likely be early 2019.