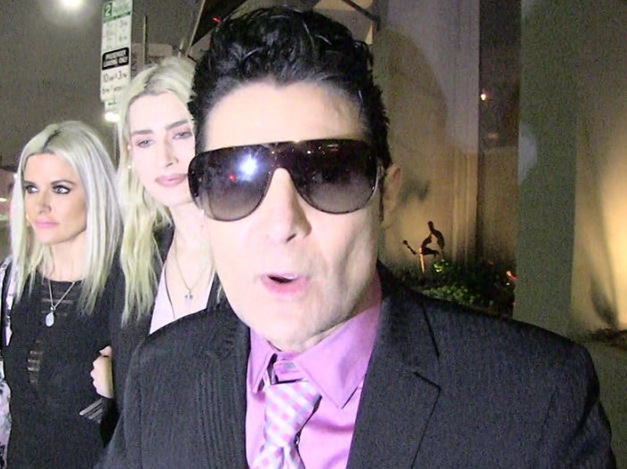 Hospital Results Come Back For Cory Feldman, And Apparently He Was Not On Drugs When He Claimed He Got Stabbed…SO WHAT HAPPENED?

Earlier this week we told you that Cory Feldman rushed himself to the hospital and claimed he had been stabbed by someone who opened his car door at a stoplight in Los Angeles.

He posted photos of himself in a hospital bed and shared a pretty scary message in all caps. He said that while his security was distracted by something else, an unknown suspect opened his car door and stabbed him with some object.

The only problem with this is that police did not find any lacerations. He had no open wounds or any other obvious signs of trauma. He did have a slight scratch on his stomach, but they didn’t think it was anything unusual. They were not able to locate any surveillance video from the scene of the accident, and the swabs they took from his car for potential DNA have resulted in nada. 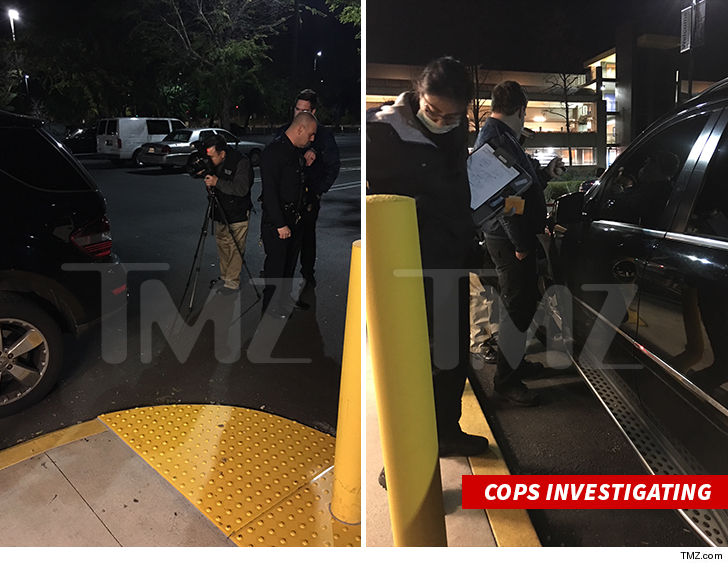 All this would make one think that Feldman is on drugs. Maybe he was super paranoid and imagined that he was getting stabbed…I DON’T KNOW!

But according to the hospital, both Feldman’s blood results and urine samples came back negative. He is clean and healthy, so it really makes you wonder what the hell happened.

Given all the sh*t Feldman has been through in his life, it’s entirely possible someone did open his car door and he freaked out. We know he believes people are after him, so it’s not going to take much to spook him.

We will keep you posted as more information is (hopefully) released.