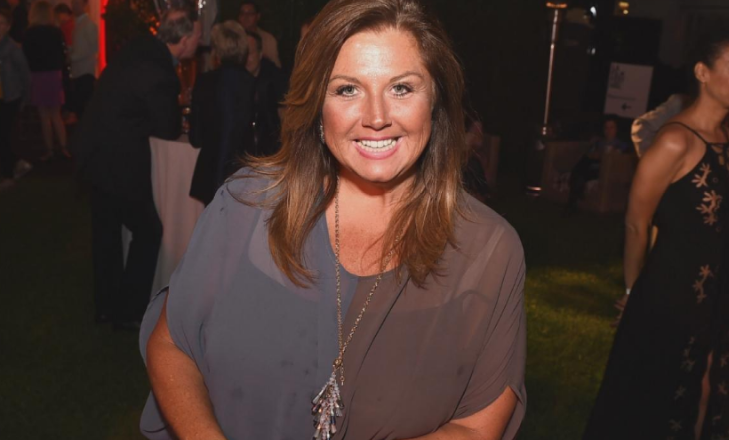 Abby Lee Miller was once at the top of the freaking world. Her ‘Dance Moms‘ show on Lifetime was one of the most popular reality TV shows on cable back in 2012, 2013, and 2014. Everyone was talking about it, and she actually helped create some legit stars, one of those being Maddie Ziegler, who now works as a professional dancer.

But life changed drastically for Miller in 2015. Her show was falling in the ratings and she was indicted for fraud for creating a secret bank account in 2012-2013 to hide income from her TV deal and merchandise sales. It was reported that she hid over $700,000.

After two years of battling it out in court, she was finally sentenced in May of 2017 to one year and a day in prison, followed by two years of supervised release. She started serving her time in prison in July of 2017.

In March of 2018, she was released from prison and transferred to a halfway house in Long Beach to complete her sentence, and things appeared to be looking up for her. Recent photos of the 51-year-old dance instructor showed her looking better than ever. She lost a lot of weight in prison.

But sadly, life hit Miller with another punch recently. Back on April 11, reports came out claiming Miller had been hospitalized for back pain. At the time, doctors believed she had an infection in her spine and were worried it could cause paralysis if they didn’t perform emergency spinal surgery.

When the surgery didn’t help, they discovered that the pain Miller was feeling was due to non-Hodgkin’s lymphoma. Sources say they’re not sure how aggressive it is or which stage it’s at, but if they caught it early, she should be okay. The source told Us Weekly that non-Hodgkin’s lymphoma is a “good cancer to get, if you have to get it” because it is treatable.

Our thoughts and prayers go out to Miller.