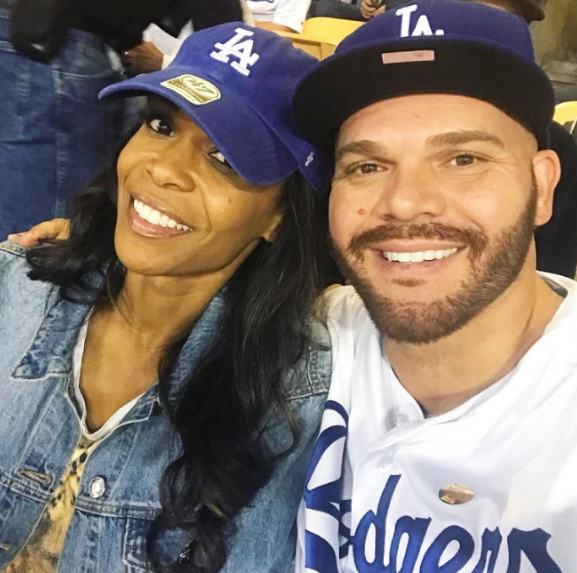 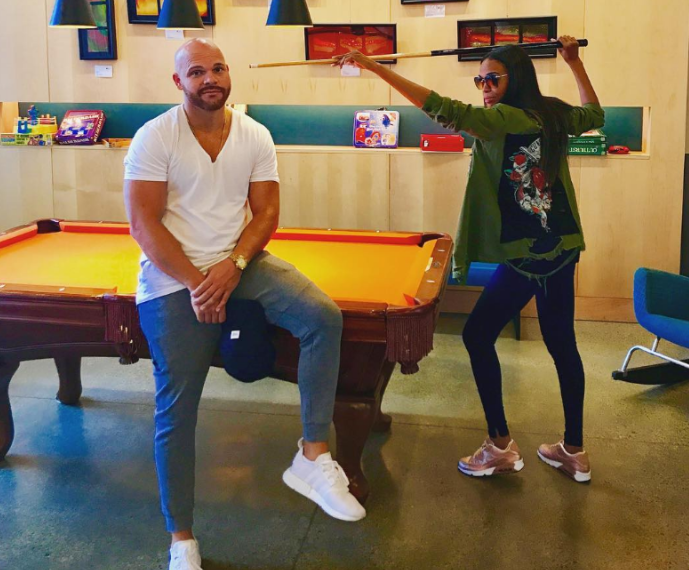 At one point, Destiny’s Child was the hottest girl group around. If you haven’t put on a Destiny’s Child track while driving down the open road, then you ain’t living right. We all know which member of the group became the most successful, but that doesn’t mean we still don’t have a place in our hearts for the other members.

Michelle Williams has been making a living as a gospel singer for the past few years, and if you’ve been following her on social media, then you know the past year of her life has been wonderful.

Back in March of 2017, she met a pastor named Chad Johnson at one of his spiritual retreats in Arizona, which sounds a bit cultish, but we’re just going to assume the best. Four months later, they made their relationship Instagram official, and now (one year later) Williams has announced they’re getting married.

She sent out the tweet you see below early Thursday morning, revealing to her followers that Johnson proposed to her one month ago…

That time I got engaged March 21st and @people is telling y’all alllll about it!! Thank you @people and @nelson_jeff!!! ❤🤪❤ https://t.co/7ypcKYuldS

If you look at Williams’ Instagram account, you’ll see just how in love with this dude she is. Earlier this week, when Williams reunited with Beyonce and Kelly Rowland on stage at Coachella, she made the Instagram post you see below, talking about how lucky she feels to have found someone as amazing as Johnson…

That amazing feeling of getting off the stage, running back to the dressing room and I see someone standing there waiting for me! I always wondered how our worlds would mesh. I always wanted to protect who you are, your ministry and platform because people are nuts and cruel, but you have covered me, prayed for me and told me that wherever I go, and whatever stage I stand on to be a light! Soooooooo sorry I jumped on you but I’m glad to know you have muscles to hold me! You so stronnnnnnnng! 😂😂 I’ve waited yeeeeeeears for someone who could come in to my world and be CONFIDENT and NOT insecure, love who I love and genuinely be there for people!! I LOVE YOU @chadjohnson77!!! ❤ #HoldOn #LoveIsComing #IPrayRealTrueGodlyLoveForEveryone #ThankYouJesus 📸: @parsons

Don’t tell anyone, but I think I might actually be happy for someone. NO TALKING SMACK RIGHT NOW! NOTHING BUT GOOD VIBES! WHAT IS THIS FEELING!