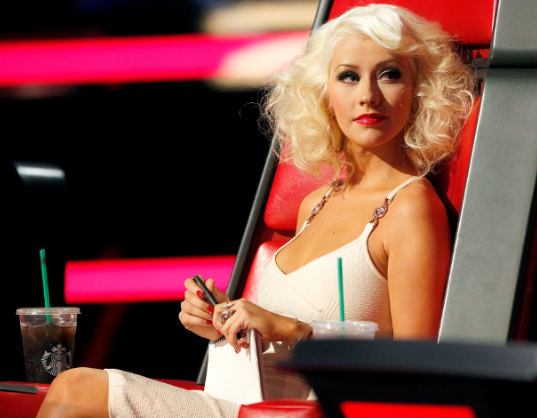 Oh Snap! Christina Aguilera Slams ‘The Voice’ Says She’s Not Coming Back Because It’s No Longer About The Music! 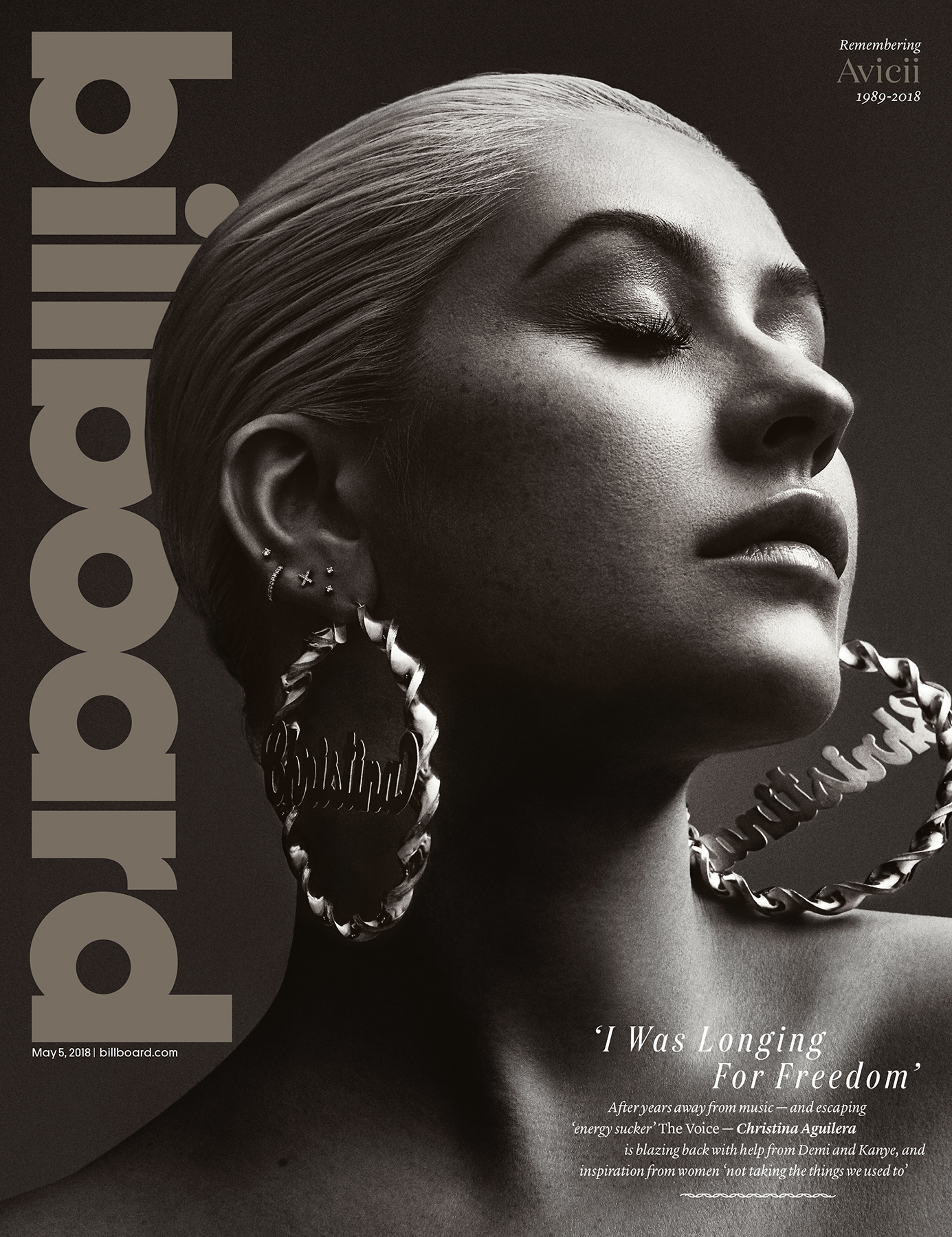 Christina Aguilera will no longer be sitting down in that famous red chair anymore. After being a coach on ‘The Voice‘ for six seasons, from 2011 to 2016, the 37-year-old singer has finally thrown in the towel, and the decision was not a difficult one.

During an interview with Billboard magazine, Aguilera admitted the show was an energy sucker.

“It became something that I didn’t feel was what I had signed up for in season one. You realize it’s not about music. It’s about making good TV moments and massaging a story. I didn’t get into this business to be a television show host and to be given all these [rules] … Especially as a female: You can’t wear this, can’t say that. I would find myself on that show desperately trying to express myself through clothing or makeup or hair. It was my only kind of outlet.”

Damn. I mean, we all know those reality singing competition shows are more about story than voice, but it’s still a bit shocking to hear a former coach just come out and say all this in an interview.

You might be asking yourself, “If she was this miserable, why did she stay for six seasons?”

Well, the answer is pretty simple. She got comfortable. She has kids at home, and it was nice being able to see them most days, as opposed to being on the road and touring.

“Touring is so frightening to me, because I am a mom first. It’s part of why I stayed in the position I was [at The Voice]. It’s easy to get comfortable and cushy in the same place and not have to worry about uprooting your kids. I’ve been putting myself on the back burner. It needs to happen. I’m looking forward to getting back out and actually showing my kids what Mommy really does!”

By the way, her first album in six years is scheduled to be released on June 15. It’ll be interesting to see if she can still produce a hit.