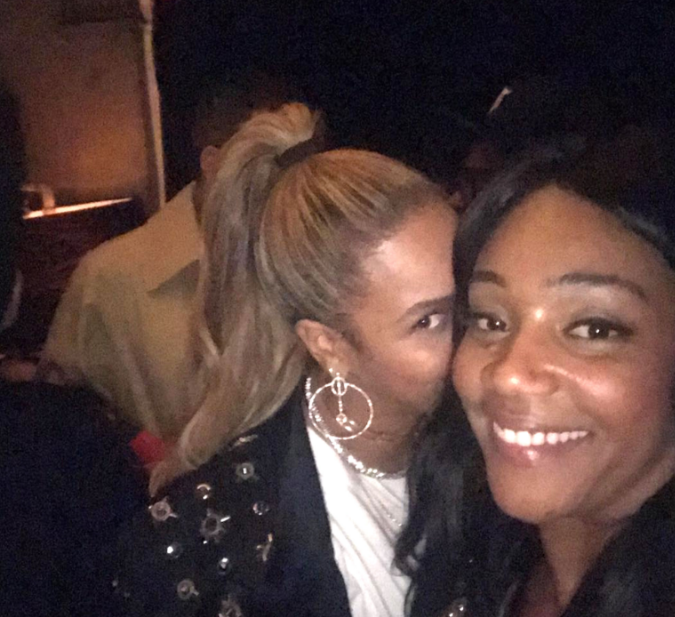 Did Sanaa Lathan Bite Beyonce? She Responds To The Rumors And Has Advice For All You Young People 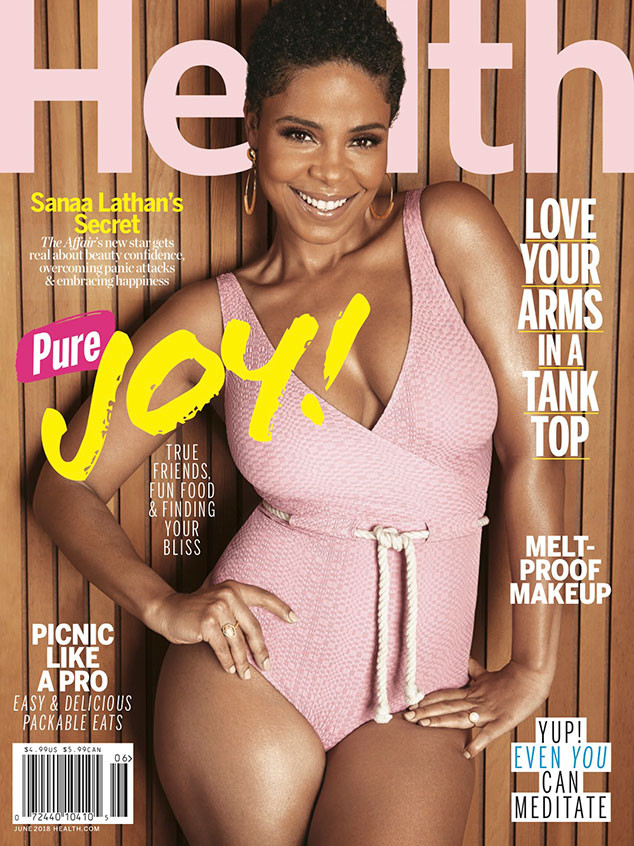 Tiffany Haddish probably didn’t know the drama she was going to create when she started spreading rumors about how an actress bit Beyonce’s face at a party.

For months, the internet had been trying to figure out who this actress was, and at one time, the majority of people believed the actress was Sanaa Lathan. The 46-year-old actress has been in the business for over 20 years, so she is accustomed to hearing rumors about herself, but this rumor was so bizarre she had to comment on it.

She first denied the claims by tweeting out, “Y’all are funny. Under no circumstances did I bite Beyonce and if I did it would’ve been a love bite.”

Many people believed her, but there are still some people out there who think she’s lying.

During a recent interview in the June 2018 issue of Health magazine, Lathan admitted the whole thing was super bizarre and if she had been in her 20s, it might have destroyed her. But after being in the business for so long, she doesn’t let that sh*t mess with her anymore.

She also has some advice for everyone out there…don’t let social media take over your life. It ain’t healthy.

“You know what is a real happiness killer? Social media. I don’t think it’s healthy for humans to constantly compare themselves. By nature, even if you see someone who you adore and they’re in Fiji, automatically you go, ‘Well, damn, I’m here.’ I think the key to happiness is keeping your eyes on your path. Rarely are you going on [social media] and [thinking], ‘Ooh, I’m happy!’ It’s always a shift toward a darker emotion. So I have to take social media breaks.”

Damn. She dropping some nuggets of #truth right there. But don’t take a break from TVST. We’re broke and miserable just like you, so you have nothing to be envious of.