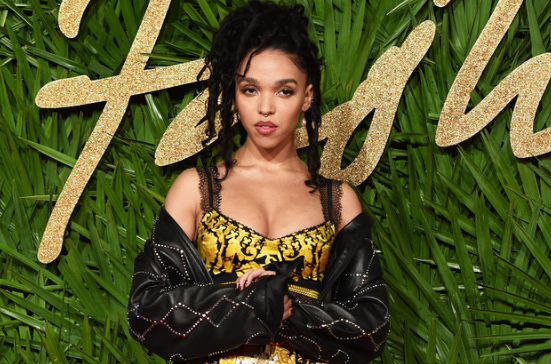 As you all know, FKA Twigs is a very private person. The singer/songwriter is not the type to put all her business out on social media. She likes to keep her personal life and her personal relationships private.

But something happened to her late last year, and it put a tremendous amount of stress on her body.

FKA went on her Instagram account this week to share a sexy video of herself pole dancing. The video is straight fire, but the caption on the video was extremely emotional.

The 30-year-old musician revealed she has been slowly recovering from laparoscopic surgery. The surgery took place back in December of 2017 and it was to remove six fibroid tumors from her uterus. The tumors were as big as an apple and as small as a strawberry.

In total, the weight and size of the tumors were equivalent to “being 6 months pregnant,” which is crazy to think about.

She told her fans that she got really low after the surgery and was beginning to think her body would never be the same again, but here recently she has found herself again through dance.

“Today whilst dancing with Kelly at the choreography house I felt like my strong self again for the first time in a while and it was magical. Thank you precious body for healing, thank you for reminding me to be kind to myself, you are a wonderful thing, now go create and be other once again.

I just wanted to say after my experience that you are amazing warriors and that you are not alone. You can get through this.”

How’s that for a little mid-week motivation? We all have to go through sh*t in this life. No one is special. There is not a person alive who hasn’t struggled at some point.

You have to keep moving, even when it’s painful.