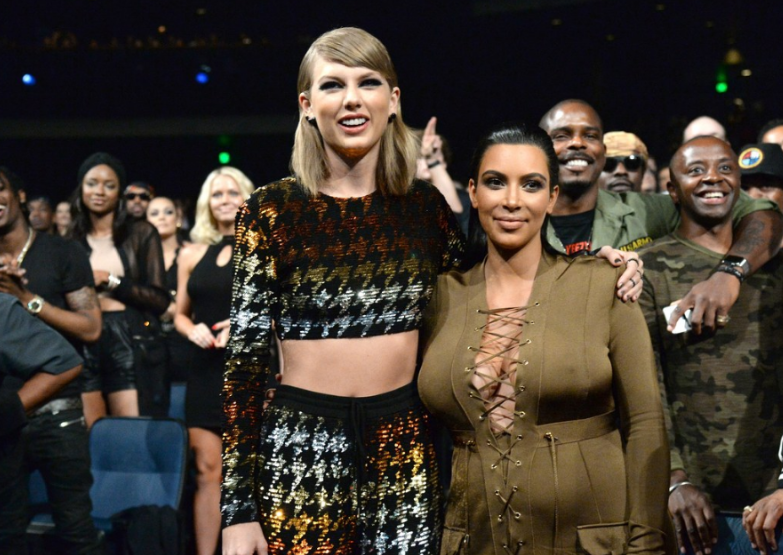 You haven’t heard much about the feud between Kim Kardashian/Kanye West and Taylor Swift lately. It’s kinda old news at the moment, now that West is calling slavery a choice and supporting Donald Trump. We have too many things to worry about right now.

But T-Swift brought the feud back in the spotlight during the opening night of her Reputation stadium tour. She opened her tour in Glendale, Arizona to nearly 60,000 fans inside the University of Phoenix Stadium.

She didn’t call out Kim Kardashian by name, but obviously she was referring to the moment Kim responded to something Swift said by pointing out it was National Snake Day, “They have holidays for everybody, I mean everything these days!” she tweeted.

After that tweet, her millions of followers joined her by calling Swift a snake, and for once, a lot of people were ganging up on Swift. She had been loved by so many for years, and now she was finally seeing how it felt to be the villain in a story.

And even though it was a difficult time for her, she claims it helped her realize something very important…

You can’t really argue with that. I might not like her music now, but I think she has a better attitude. I can get down with the “not giving a f**k” Swift.