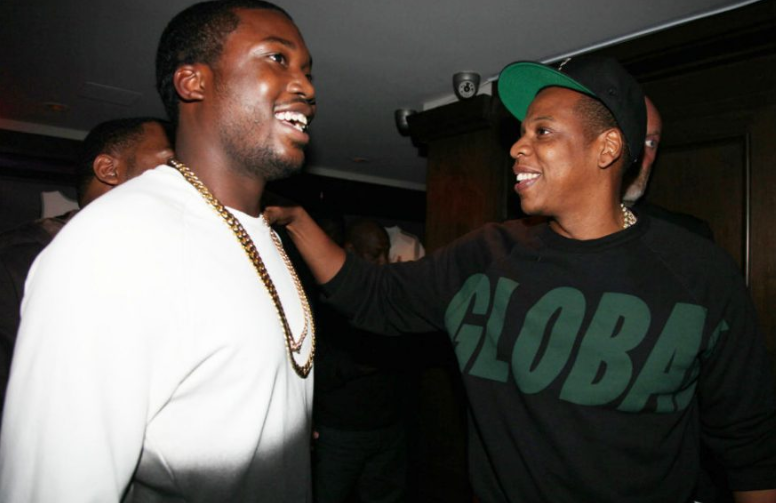 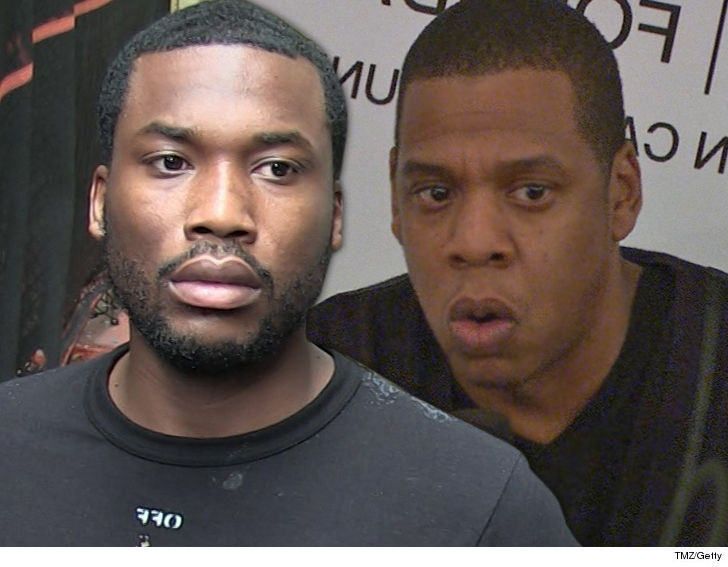 If you hadn’t heard, Meek Mill was scheduled to take a trip to the White House on Friday (May 18) to meet with President Donald Trump to discuss prison reform. Trump is currently hosting a Prison Reform Summit.

Mill had his bags packed on Thursday, but then decided to cancel at the last minute, thanks to a phone call with Jay Z. TMZ reports that Jay called Meek on Thursday and told him it wouldn’t be good for his image.

“We’re told Jay called Meek Thursday night and made it clear … meeting with Trump would be problematic for his image and for the cause. We’re told other high-profile African-Americans also called Meek and voiced serious concern.”

After calling up the white house (is that what you do?) to cancel the meeting, Meek sent out the following statement…

“I was originally scheduled to be part of a panel on Prison Reform at the White House to help shed light on the issues within the system. Unfortunately, the focus turned to the President and Myself which concerned me that it might take away from creating a positive result from today’s discussions.

As a result, I decided not to attend so that the focus would be solely on fixing our prison system. Most importantIy I remain fully committed to improving our criminal justice system.”

We can respect that. On one hand, you can’t change things if you aren’t willing to at least talk to people who have different views, but on the other hand…we completely understand where Meek is coming from. If he attended the event, the focus would have been on him and Trump.

Instead, he backed out to make sure the focus remained on fixing the prison system. It was a smart move, and it’s nice knowing Jay was looking out for him.