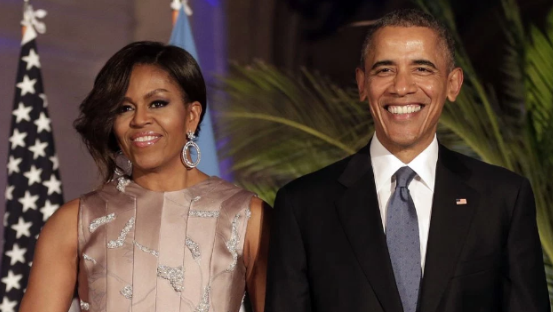 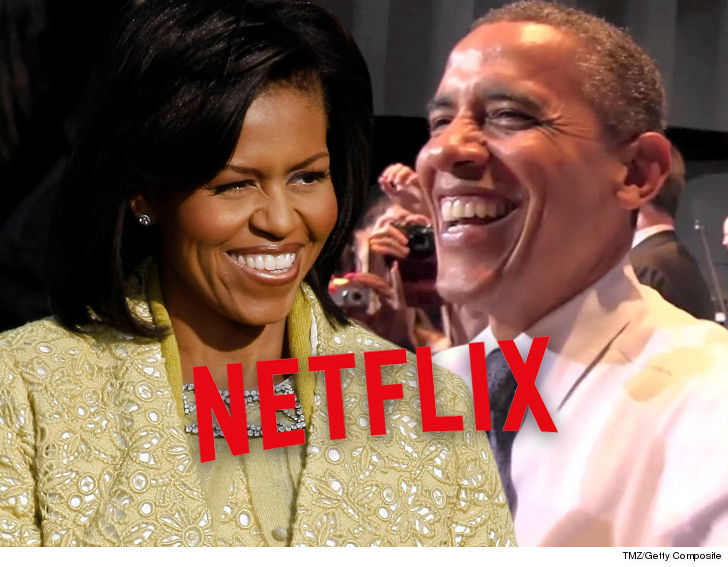 You didn’t think Barack Obama and Michelle Obama were just going to ~go away~ after the White House, did you? We hope not. The Obama Family, in a lot of ways, is still the First Family. We just can’t let them go, and they can’t let us go either.

It was reported this week that Netflix has secured a deal with the former President and former First Lady. They will work together to produce series and movies for the streaming service.

They will cover a wide range of genres. You might think they’d focus on unscripted/documentary style projects, but according to the press release, they will also focus on some scripted projects as well.

Michelle released the statement you see below:

“Barack and I have always believed in the power of storytelling to inspire us, to make us think differently about the world around us, and to help us open our minds and hearts to others. Netflix’s unparalleled service is a natural fit for the kinds of stories we want to share, and we look forward to starting this exciting new partnership.”

No word on how much this agreement is worth, but we have to imagine the Obamas are getting a pretty penny. Back in March, it was revealed that Penguin Random House signed the couple to a joint book deal that pays them over $60 million for their respective memoirs. It’s safe to say they’re enjoying life outside the White House.

“Barack and Michelle Obama are among the world’s most respected and highly-recognized public figures and are uniquely positioned to discover and highlight stories of people who make a difference in their communities and strive to change the world for the better. We are incredibly proud they have chosen to make Netflix the home for their formidable storytelling abilities.”